Apart from the regular Android 4.0 Ice Cream Sandwich features, the update for the Motorola Razr and Razr Maxx smartphones will bring some new features to the devices as well.

Motorola has officially announced the Android 4.0.4 Ice Cream Sandwich update for its Razr and Razr Maxx smartphones. Recently Motorola had given a sneak peak to the Android 4.0 ICS build for its Android lineup.

As per the Motorola announcement, Verizon Wireless based Razr and Razr Maxx devices will soon get the Android 4.0 ICS update. Last month end, Motorola had released the demo videos that showcased how Android 4.0 ICS would look on the Razr. 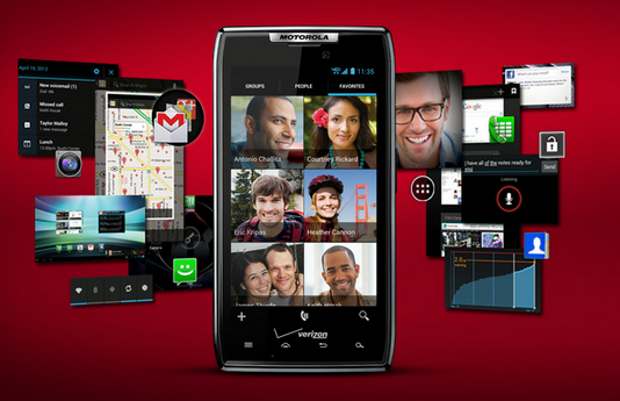 Apart from the regular Android 4.0 Ice Cream Sandwich features, the update for the Motorola Razr and Razr Maxx smartphones will bring some new features to the devices as well. Motorola has added its own set of apps along with the Android 4.0 ICS update. These apps include backup assistant plus, Smartactions, video calling portal and new versions of Google Mobile apps with enhanced features. Motorola has also consciously used less of the MotoBlur UI on it. 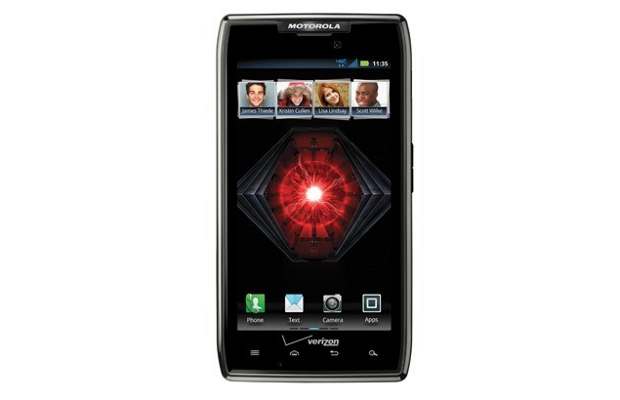 Motorola already offers the Razr XT910 smartphone in India and recently introduced the Razr Maxx for Rs 31,590. The Motorola Razr features a 4.3-inch Super Amoled touchscreen display with 540×960 pixel resolution. For strength, this display has been made using Corning Gorilla Glass technology.

Housing a dual core 1.2 GHz TI OMAP 4430 mobile processor, this phone has PowerVR SGX540 graphics and 1 GB RAM. Featuring an 8 megapixel camera at the back and a front facing camera in the front, it features strong Kevlar plastic made back panel. With mere 7.1 mm slim form factor, the Razr retails in India for Rs 26,500. Razr Maxx comes with same sort of features as the Razr but has a 3300 mAh built-in battery and is available for best price of Rs 31,590.