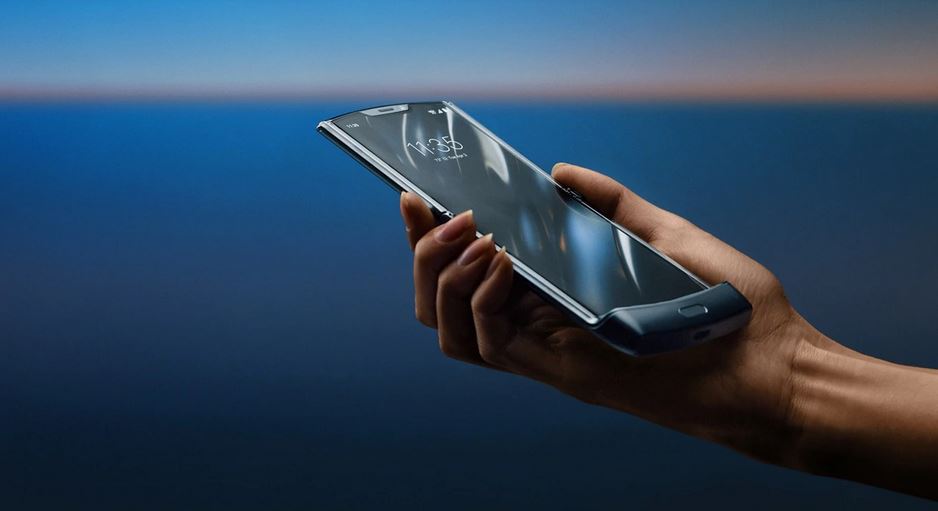 The Gold version of the Razr comes at the same price of Rs 1,24,999. It comes with a matte finish at the rear and the chin. The camera also has a Gold ring but the rest of the phone including the front is still Black.

Flipkart is selling this new variant with certain launch offers which include Rs 10,000 cash back with Citibank Cards. Further, there is also 5% off on Flipkart Axis Bank Credit Card.

Motorola recently rolled out the Android 10 update to the smartphone in India. The company also announced that the phone is expected to receive the next major Android version, which is Android 11.

Moto Razr features 6.2-inch flexible OLED HD+ display with 876×2142 pixels resolution and a 2.7-inch cover screen on the exterior of the phone that allows users to capture selfies, view notifications, and control music playback. It is powered by Qualcomm Snapdragon 710 processor paired with 6GB of RAM and 128GB of onboard storage.

Motorola Razr has a 16-megapixel main camera that doubles as a selfie when the phone is in folded state. On the outside, there is a 5-megapixel selfie camera on top of the main display notch. The phone packs a 2,510mAh battery which supports 15W fast charging.

Reportedly, Motorola is also working on the successor of Motorola Razr – Motorola Razr 2. This will be a 5G-enabled smartphone and will come with the main Flex View display and secondary Quick View screen on the outside. It will be powered by the latest Qualcomm Snapdragon 765 5G processor along with Adreno 620 GPU. The phone will be backed by 8GB of RAM and 256GB of internal storage.