Motorola One Zoom and Moto Z4 to soon receive Android 10 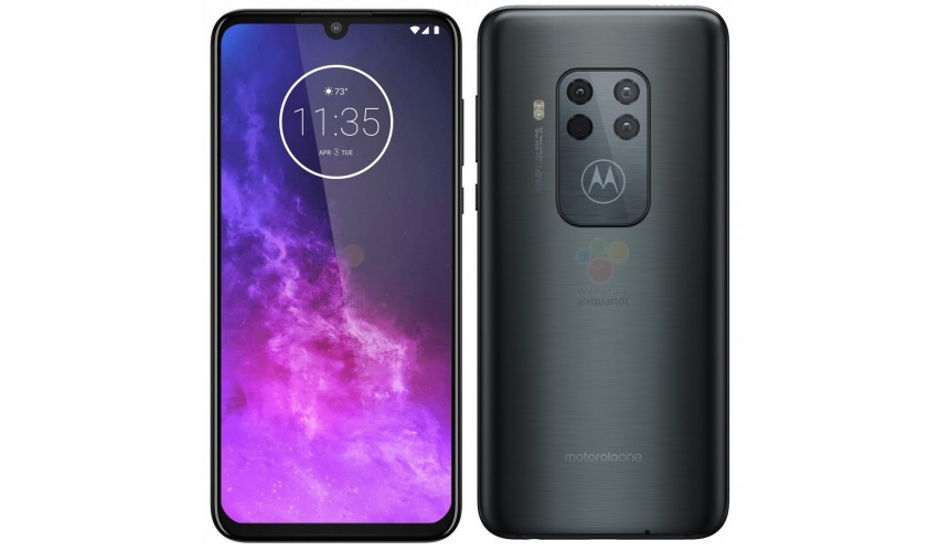 Motorola One Zoom and Moto Z4 have been spotted on Wi-Fi Alliance website running Android 10.

Seems like Motorola is planning to roll out the Android 10 update to its Motorola One Zoom and Moto Z4 smartphones. Both these smartphones currently run Android Pie out-of-the-box.

Motorola One Zoom and Moto Z4 have been spotted on Wi-Fi Alliance website running Android 10 which was first spotted by Nashville Chatter. The listing hints that Motorola is perhaps testing the latest software and may release the same for the devices soon.

On the Wi-Fi alliance website, Motorola One Zoom comes with the XT2010-1 model number and Moto Z4 comes with XT1980-4 model number. Since the devices have now got the WiFi certification, we can expect the devices to get Android 10 update soon.

The phone runs on Android 9 Pie and it is fuelled by a 3,600 mAh battery with a 15W USB-C fast charging which Motorola says will last you up to 2 days. Z4 houses a 48MP f/1.7 main camera with optical image stabilisation. There’s also a Night Vision mode for low light photography and a 25MP camera on the front for selfies and video calling.

The smartphone comes with a quad-camera setup with 48-megapixel primary sensor, 12-megapixel output, 16-megapixel 117º ultra-wide angle sensor, an 8-megapixel telephoto lens and a 5-megapixel depth sensor. For the front, there is 25MP selfie camera having f/2.0 aperture. It runs Android Pie out of the box but it is not a part of the Android One program and comes with Alexa and a few other Amazon apps. It features 4,000 mAh battery with with TurboPower fast charging.