Motorola One Macro to launch in India soon 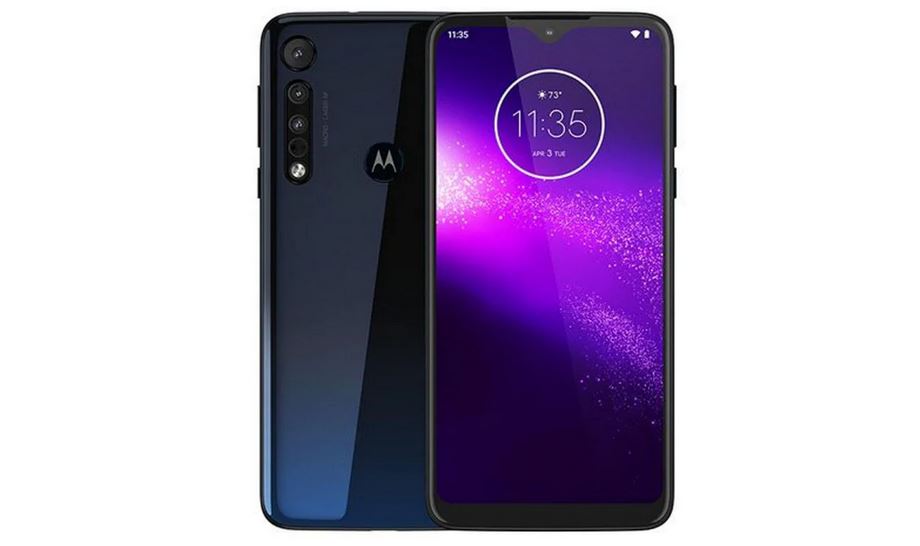 Motorola One Macro will be backed by a 4,000mAh battery and it will run on Android 9 Pie.

Motorola has started teasing its upcoming smartphone launch with a macro lens in India. The official teaser however does not reveal the name of the smartphone to be launched, but the inclusion of macro shots in the teaser confirms that Motorola One Macro will be launched in the country.

More often than not, we forget to stop and enjoy the little joys of life. But no more, it’s time to magnify them with @motorolaindia.

Motorola One Macro will feature 6.2-inch OLED display and it will be powered by an octa-core processor. It will come with 4GB RAM and 64GB internal storage with expandable storage via micro SD card slot. There will be a fingerprint scanner embedded into the Motorola logo at the back.

Motorola One Macro comes with three cameras comprising of a 13MP primary, 2MP lens (possibly a macro, judging by the name of the device) and 2MP depth sensor which is tagged alongside the laser-assisted autofocus sensor and an LED flash. There will be an 8MP camera inside the waterdrop notch on the front.

The phone will be backed by a 4,000mAh battery and it will run on Android 9 Pie. It will have a USB Type-C port for wired connectivity and charging. The phone will offer Dual SIM support and 4G for wireless connectivity. There’s a read fingerprint scanner embedded into the Motorola logo at the back.