Motorola One Macro Android 10 update starts rolling out in India 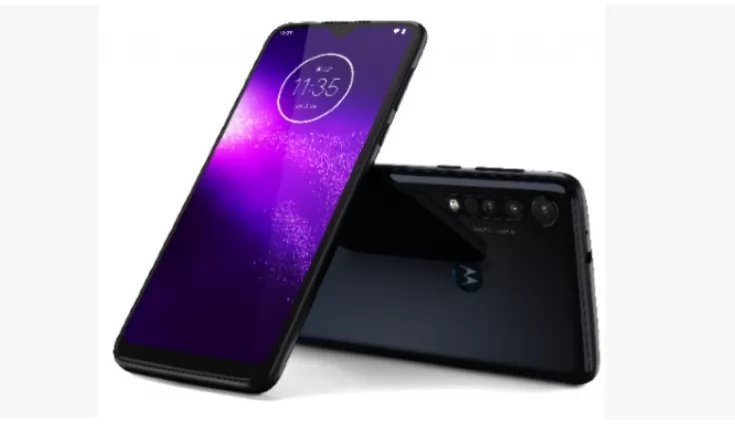 Motorola One Macro was launched with Android Pie 9.0 back in October 2019.

Motorola has started rolling out Android 10 update to its One Macro smartphone in India. To recall, Motorola One Macro was launched with Android Pie 9.0 back in October 2019.

The Android 10 update with the build number QMD30.47-19 comes with bug fixes and improvements. The update is said to be 1.46GB in size and it brings December 2020 Android security patch as well to the device.

As per a report by PiunikaWeb, the update is only available for users who were part of the soak testing phase in November last year. But the build should be available for other users in the coming days. Earlier this month, the stable Android 10 update was reportedly rolled out to users in Brazil.

Notification will soon pop out on the Motorola One Macro devices for the update. Users can also check manually for the update on their devices by going to Settings > Software Update.

Along with the July 2020 security patch, the update also brings improved system-wide dark mode along with Live Caption, full-screen navigation gestures, focus mode, a bunch of improvements to the system and more.

The Motorola One Macro features a 6.2-inch HD+ (720×1520 pixels) Max Vision display (19:9 aspect ratio). The phone also features a rear-mounted fingerprint sensor. It is powered by an octa-core MediaTek Helio P70 processor along with 4GB of RAM and 64GB of internal storage. The phone is juiced up by a 4000mAh battery with 10W fast-charging support.