Motorola One Hyper to debut on December 3 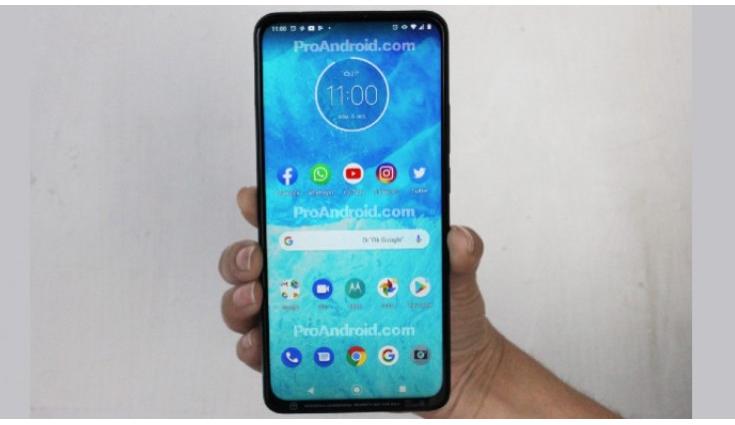 Motorola One Hyper is likely to feature 6.39-inch Full HD+ display with a screen resolution of 2340 x 1080 pixels.

Lenovo-owned Motorola pop-up selfie camera smartphone dubbed as One Hyper is likely to be announced on December 3. The company has reportedly started sending the media invites for a launch event in Brazil on the said date. It is expected that the company will unveil the Motorola One Hyper at the event. 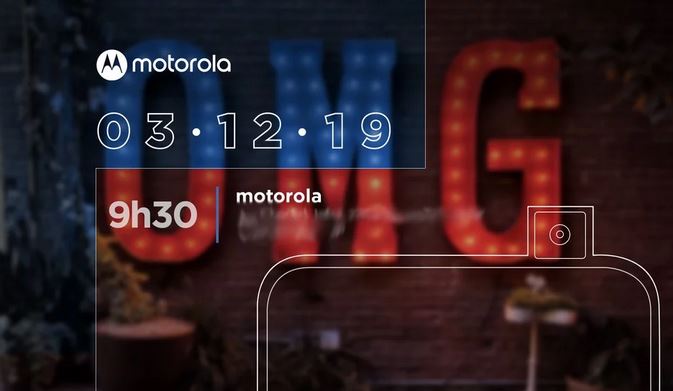 According to earlier rumours, the smartphone is likely to feature 6.39-inch Full HD+ display with a screen resolution of 2340 x 1080 pixels. The smartphone is reported to be powered by a Qualcomm Snapdragon 675 processor along with 4GB of RAM and 128GB of internal storage. The memory can be further expanded via microSD card slot. The Motorola One Hyper will reportedly run on the latest Android 10 operating system.

It is likely to sport a dual-camera setup, which will come with a combination of 64-megapixel primary lens with f/1.8 aperture and there will be an 8-megapixel depth sensor with f/2.2 aperture. For the front, there will be a 32-megapixel selfie shooter with f/2.2 aperture and pop-up selfie mechanism. The phone is reported to record 4K videos at 30fps, Full HD at 60fps, slo-mo at 120fps in 1080p resolution and 240fps in 720p resolution.