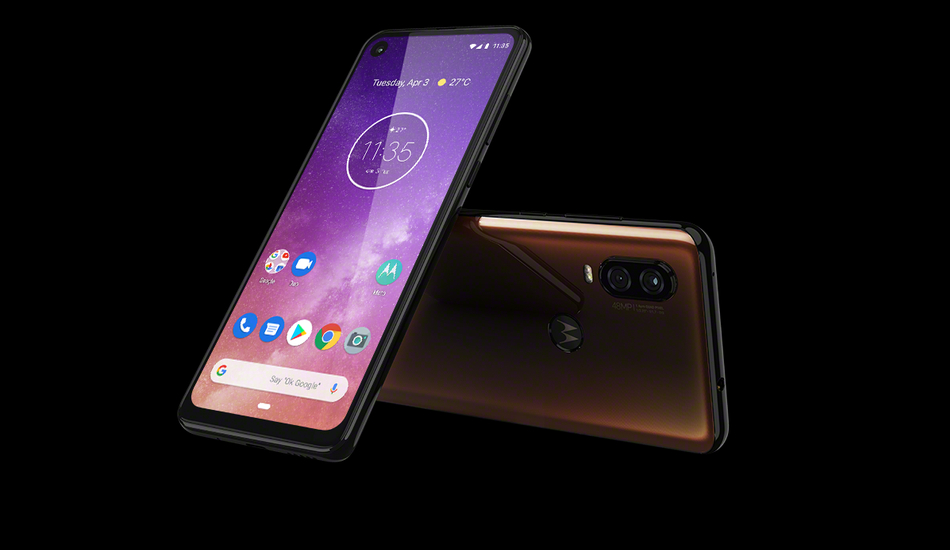 Motorola One Action has now been spotted on the Google Play Console and Android Enterprise Recommended listings. This confirms that the One Action will indeed be powered by an Exynos 9609 processor with 4GB of RAM and 128GB of native storage, will have a tall 21:9 FHD+ screen and will run on Android 9 Pie under the Android One program.

According to XDA Developers, the Motorola One Action has now been spotted on the Google Play Console as well as the Android Enterprise Recommended listings. The listings now confirm that the One Action will indeed be powered by an Exynos 9609 processor as was speculated after the device was spotted on Geekbench. TheExynos 9609 processor isalso what powers the Motorola One Vision.

The publication has also pulled one of the device renders of the Motorola One Action from the Device Catalog of the Google Play Console. The render reveals what looks like a punch-hole cutout on the top left corner of the display which will house the front camera. 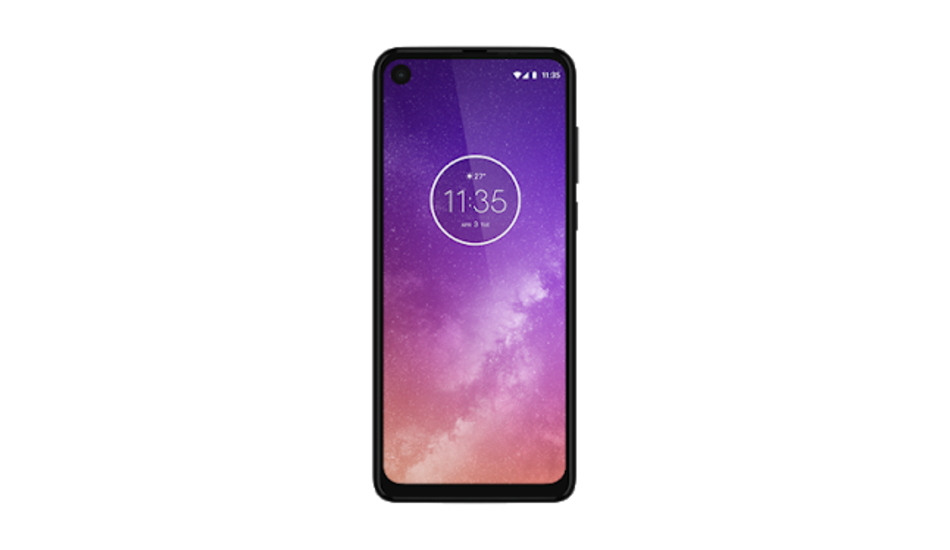 Motorola One Action will have a 12.6MP on the hole-punch display for selfies and will feature NFC for connectivity. The device will be backed by a 3,500mAh battery which will possibly come with 15W TurboPower fast charging. We can expect the primary camera to be supported by three sensors at the back, one of which will be a 117-degree Action Cam for action shots.