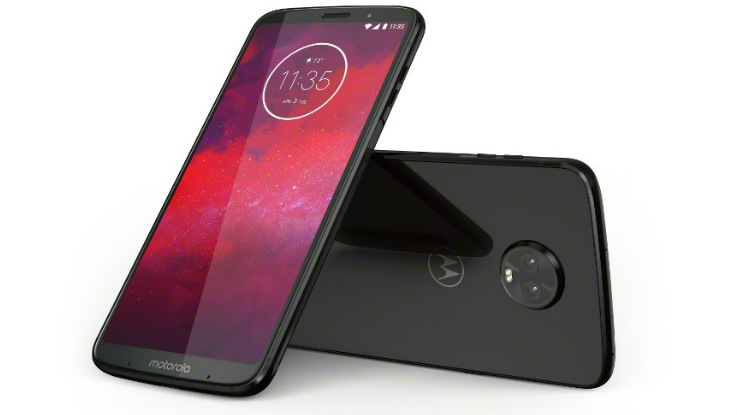 Motorola is claiming this smartphone as the first that can utilise 5G network with the help of the Mod. The company has also partnered with Qualcomm to use its flagship Snapdragon X50 modem and millimetre wave components for the new mod. It will be capable of reaching a data speed of 5 gigabits per second (Gbps).

Motorola has today announced the first smartphone that can be easily upgraded to the 5G technology. Dubbed as Moto Z3, the smartphone is priced at $480 and is exclusively available on Verizon in the US starting from August 16.

The phone comes with a monthly plan of $20 per month for 24 months on Verizon. The company has unveiled a new 5G Moto Mod that will be available in the US in early 2019.

Motorola is claiming this smartphone as the first that can utilise 5G network with the help of the Mod. The company has also partnered with Qualcomm to use its flagship Snapdragon X50 modem and millimetre wave components for the new mod. Motorola claims that the device will be capable of reaching a data speed of 5 gigabits per second (Gbps). 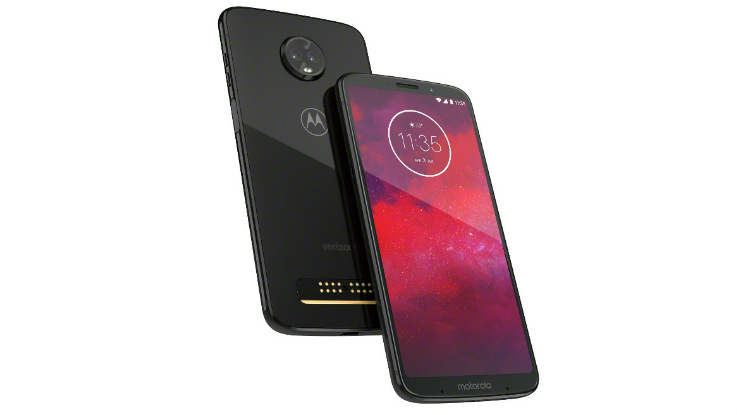 Coming to the smartphone, the Moto Z3 features a 6000 series aluminium frame with rounded corners. It is one of the sleekest smartphones available in the market with just 6.75mm thickness. The phone is loaded with 6.01-inch Full HD+ Max Vision Super AMOLED display with a resolution of 2160 x 1080 pixels with Corning Gorilla Glass 3 protection.

Powered by the not-so-latest Qualcomm Snapdragon 835 processor, the Moto Z3 is backed by a 4GB of RAM and 64GB of internal storage. It is quite odd that Motorola has opted for an older flagship processor for its latest flagship device.

The Moto Z3 runs on Android 8.1 Oreo and it is backed by a 3000mAh non-removable Li-ion battery and it comes with 15W TurboPower charger for fast charging. There is a fingerprint sensor on the right side and the phone also support face unlock. Like every other Moto device, this one also comes with quick gestures, Moto Display, Google Assistant, Amazon Alexa (with Moto Mod) and more. On the connectivity front, you get 4G VoLTE,nano-SIM, Wi-Fi 802.11 a/ac/b/g/n 2.4 GHz + 5 GHz, Bluetooth 5.0, GPS, A-GPS, GLONASS, BEIDOU, NFC and USB Type-C port. The phone measures 76.5 x 156.5 x 6.75 mm and weighs 156 grams.