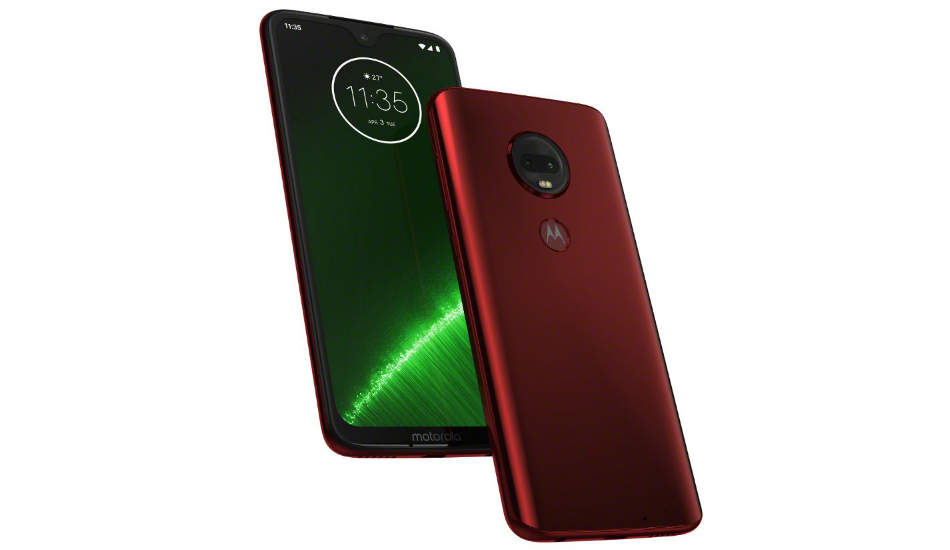 he update brings latest security patch along with bug fixes and improvements.

Motorola has started rolling out Android 10 update to its Moto G7 Plus. The update brings latest security patch along with bug fixes and improvements.

The update is currently rolling out in Brazil and it is expected to available in other regions in the coming months. The update also adds December 2019 security patch to the Moto G7 Plus. Users can check for the update by going to Settings > Software Update. To recall, the company recently rolled out Android 10 update to Motorola One Power and Motorola One Vision smartphones.

With this, users will get to system-wide dark mode along with Live Caption, which will automatically caption videos, podcasts and audio messages across any app with a single tap. Other small features in the update include support for direct audio streaming to hearing aid devices, gender-inclusive emoji, and new enterprise features.

The Moto G7 Plus comes with a 6.2-inch Full HD+ display with a tear-drop style notch and a resolution of 2270×1080 pixels. For the camera, the Moto G7 Plus equips a 16MP (f/1.7) primary camera with a 5MP depth sensor. For the front, it is loaded with a 12-megapixel selfie shooter.

The smartphone is equipped with a 3,000mAh with 27W TurboPower charging support. The smartphone is powered by a Qualcomm Snapdragon 636 processor along with 4GB of RAM and 64GB of internal storage.