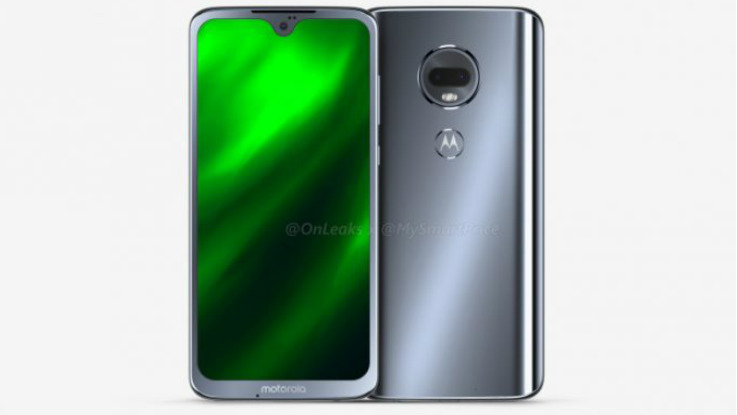 Motorola has started rolling out Android 10 update to its Moto G7 and Moto G7 Power smartphones. Motorola’s Brazilian website states that the Moto G7 has already started getting the software update since May 7.

The update is currently rolling out in Brazil at the moment. In the coming weeks, however, the update will likely expand to a few other markets as well. Users can check for the update by going to Settings > Software Update. The current Android 10 build for Moto G7 carries QPU30.52-16-2 serial number, according to XDA-Developers.

As per a report and some users on Reddit, Motorola Moto G7 Power Android 10 update has also started rolling out.

With this, users will get a bunch of new features including system-wide dark mode along with Live Caption, smart replies, gesture navigation, greater privacy controls, improved permissions controls, and more.

Motorola Moto G7 and Moto G7 Power were launched in India last year with Android 9 Pie operating system out of the box. The Moto G7 comes with a 6.24-inch full-HD+ (1080×2270 pixels) Max Vision display with 19:9 aspect ratio. It is powered by the Qualcomm Snapdragon 632 octa-core processor with 4GB of RAM and 64GB of internal storage. It has a 3,000mAh battery with 15W Turbopower charging support. There is a 12-megapixel primary rear camera and a 5-megapixel secondary camera. At the front, there is an 8-megapixel camera.