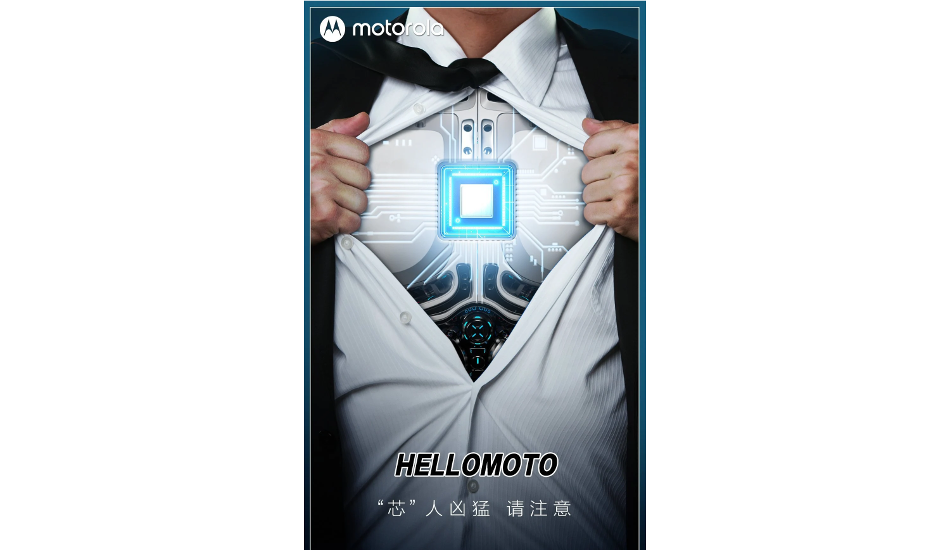 Motorola has teased the arrival of a new Motorola branded flagship phone for China. Dubbed as Motorola Edge S, the smartphone is tipped to feature new Snapdragon 800 series chipset.

Motorola Edge S will be the successor to the Motorola Edge which was launched last year. As per reports, Motorola Edge S is the device codenamed ‘Nio.’ Motorola Nio will sport a 6.7-inch FHD+ display with 1080 × 2520 pixels resolution. It may come with 8GB of RAM and 128GB of internal storage.

The phone will be backed up by a 5,000mAh battery and will come loaded with 20W fast charging support. It will run Android 11 out of the box and it will support dual SIM connectivity.