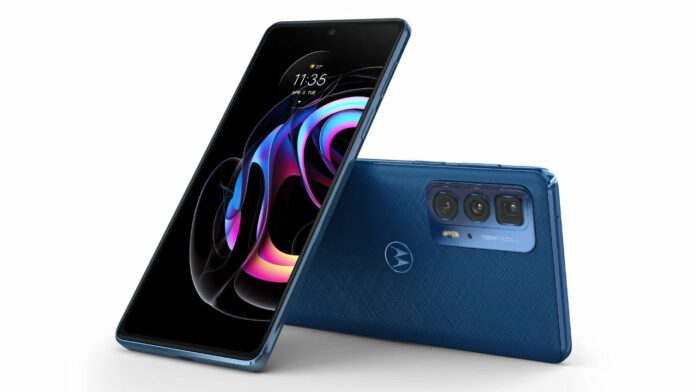 The confirmation comes from the Country Head of Motorola India, Prashanth Mani on his Twitter handle. He replied to a tweet by another Twitter user who said he wished the Edge 20 Pro would have been launched in India too. The top executive replied that the phone will be launched soon.

For the cameras on the back, there’s a 108-megapixel primary sensor, an 8MP periscope camera with 5x optical zoom, and a 16-megapixel ultra-wide-angle sensor. On the front, it has a 32-megapixel selfie camera.

The Edge 20 Pro is backed by a 4500mAh battery with support for 30W fast charging. The phone runs on Android 11 with My UX on top. The phone also has ThinkShield for Mobile protection to prevent phishing attacks. 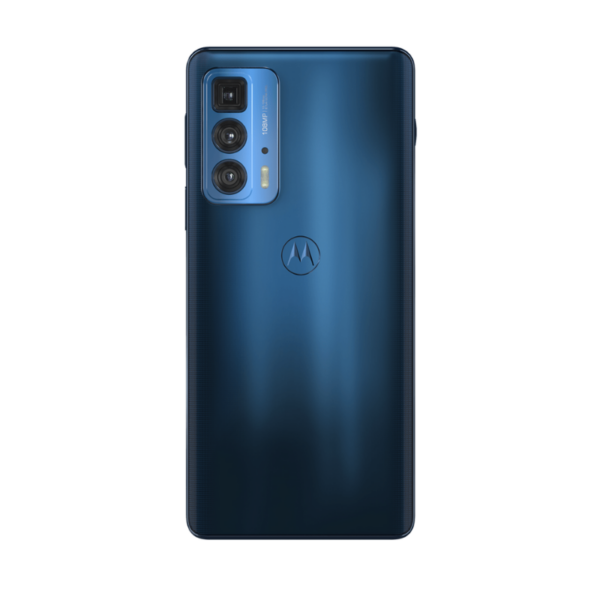