Motorola Edge 20 and Edge 20 Lite Business Edition phones have been announced. One can find them on the Motorola Enterprise website. 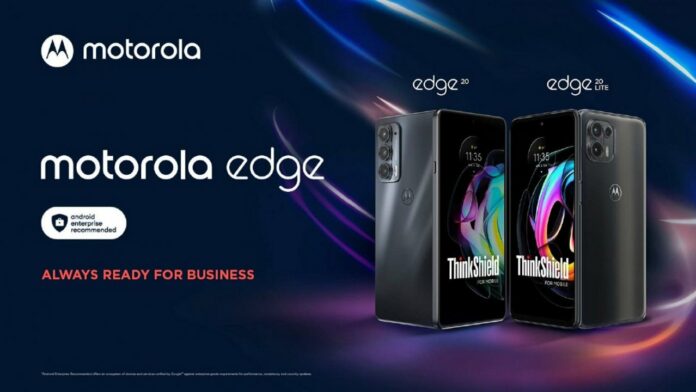 You can find the Motorola Edge 20 series Business Edition on the Motorola Enterprise website. In terms of specifications, the new Edition phones have same set of specs as of the regular versions.

The Edge 20 and Edge 20 Lite Business Edition phones will receive two major OS updates and three years of security updates, the same as the regular phones. But they come with Lenovo’s proprietary ThinkShield technology and have some software security features.

Additionally, these devices have the ‘Zero Touch’ feature. This allows the ability to log in remotely and control the phone. This feature will be useful for those who need to switch and share files between the phone and PC simultaneously.

The Motorola Edge 20 Lite sports a 6.67-inch 10-bit OLED display with DCI-P3 colour gamut and HDR10+. The display has a refresh rate of 90Hz. The MediaTek Dimensity 720 SoC powers the phone. You get 8GB of RAM and 128GB of storage.

Motorola Edge 20 packs a 4000mAh battery with support for 30W fast charging. The phone runs on Android 11 with My UX on top. The phone also has ThinkShield for Mobile protection to prevent phishing attacks. In addition, it has 5G and Wi-Fi 6 connectivity. 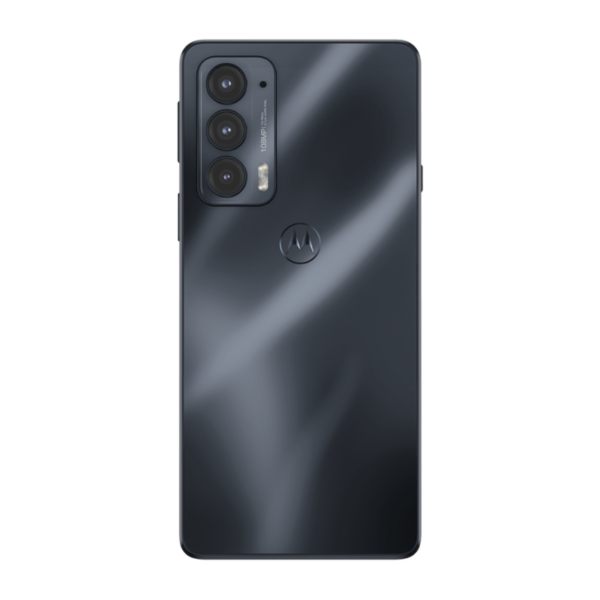 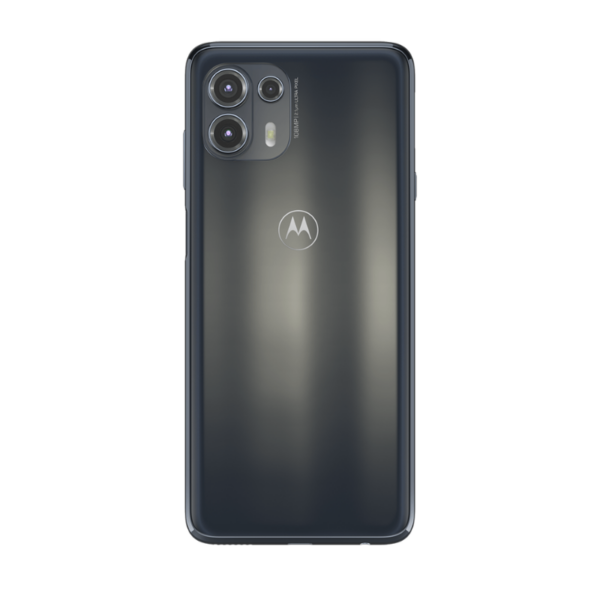