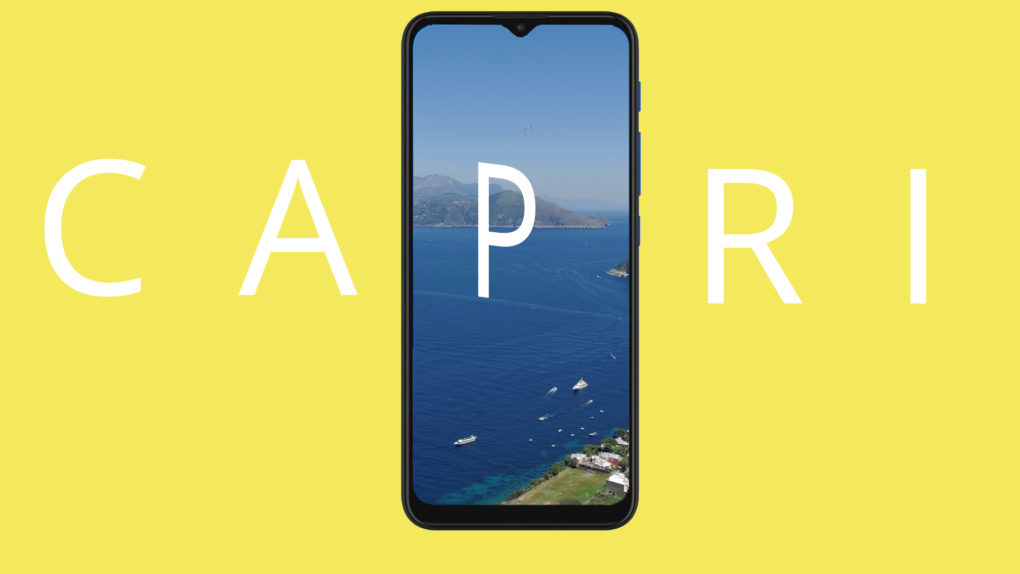 Motorola Capri Plus aka Moto G30 has appeared on the Bureau of Indian Standards (BIS) certification website.

Motorola is working on two budget phones named Capri and Capri Plus which are expected to launch in the first quarter of this year. Now Motorola Capri Plus aka Moto G30 has appeared on the Bureau of Indian Standards (BIS) certification website.

The listing suggests that the phone will be launched in India pretty soon. The BIS certification reveals that the smartphone will come with model number XT2129-2. The listing was tipped by tipster Mukul Sharma on Twitter.

Recently Moto G30 with the same model number received approval from Thailand’s National Broadcasting and Telecommunications Commission (NBTC). However, it did not reveal any information on the specifications of the upcoming phone.

The phone will come with an HD+ display that supports a 90Hz refresh rate. The smartphone is tipped to come with the Snapdragon 662 SoC under the hood and pack a 5,000mAh battery with support for 20W fast charging. The device is also expected to ship in two variants – 4GB RAM and 64GB of storage, and 6GB RAM and 128GB of storage.

For selfies, there will be a Samsung S5K4H7 13-megapixel front-facing camera. On the software front, it is said to run Android 11 operating system out-of-the-box. The phone will feature NFC and support dual SIM connectivity.