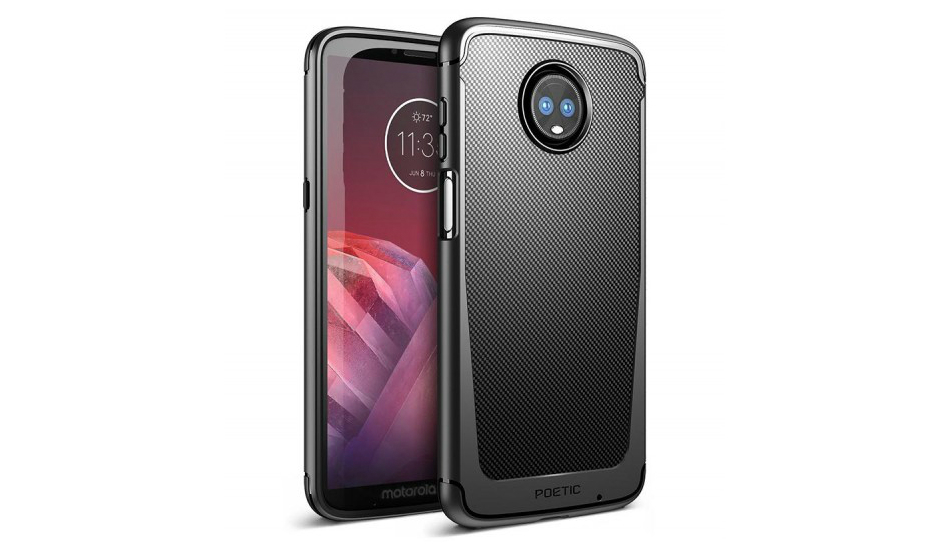 The upcoming mid-range device from Motorola will come with an all-screen front that forces the fingerprint scanner to the right edge with an additional power button on the other side. The Moto Z3 Play will come with its own set of Moto Mods as well as backward compatibility to older modules.

After numerous renders, leaks and rumours, Motorola has finally made the official word about its upcoming mid-range smartphone which is the Moto Z3 Play. The news comes in disguise of press invites that have surfaced about a future product launch event which is scheduled to be held in Brazil on June 6.

Though the device in question hasn’t been named yet, it’s without a doubt that the Motorola is preparing for a Moto Z3 Play unveiling since its Moto G6 and Moto E5 are already out in the market. According to a recent set of leaks, the Moto Z3 will come with a 6-inch bezel-less Max Vision FHD+ AMOLED display that has an elongated aspect ratio of 18:9. With no fingerprint scanner on the front, Motorola has decided to go with an edge-mounted fingerprint scanner which will be isolated from the power key which moves to the left of the phone. 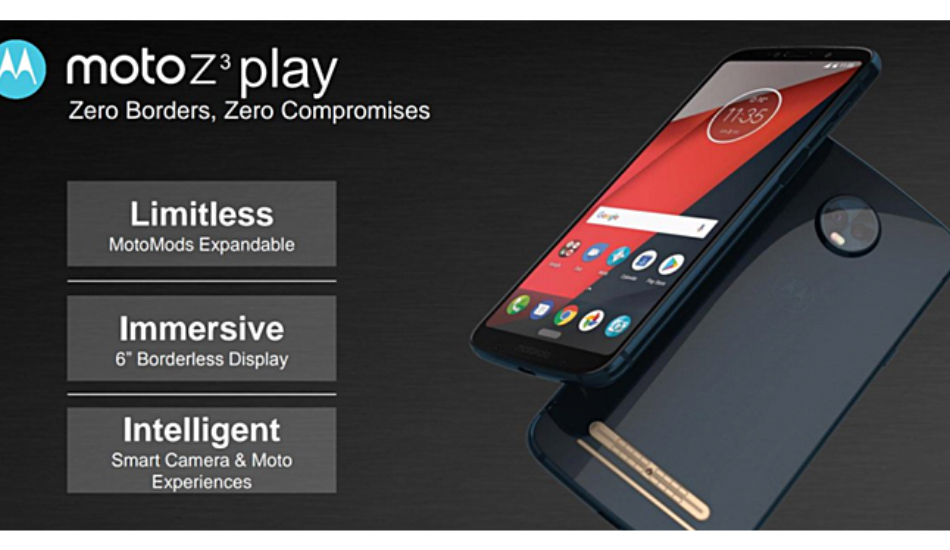 On the inside, the Moto Z3 Play will be powered by a Qualcomm Snapdragon 636 chipset which we’ve come to see in the Redmi Note 5 Pro and Zenfone Max Pro M1. In addition to that, the device will be configured to handle 4GB of RAM and up to 64GB of internal storage. We can expect a dual 12MP + 12MP camera at the back with an 8-megapixel snapper on the front for selfies.

The device will come with a slim form factor with 3,000mAh battery and a Gorilla Glass finish at the back with 16-pin connectors that will be compatible with the present and past sets of Moto Mods.