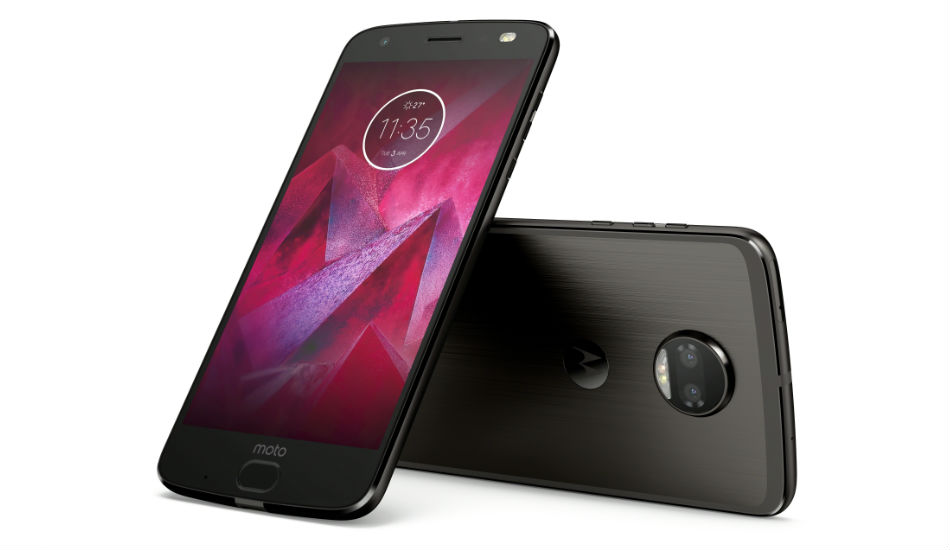 The smartphone comes with a price tag of Rs 34,999 and it will be available on Flipkart and Moto Hub retail stores.

The company has also announced that the smartphone will come bundled with the Moto TurboPower Mod. The brand recently introduced new Moto Mods in India including JBL SoundBoost 2 speaker Mod and Moto GamePad Mod.

The major highlight of the smartphone is the ShatterShield display, which it claims to be shatterproof. The phone is made from 7000 series aluminium and is just 6.1mm thick. It weighs just 143 grams. Just like other Moto Z smartphones, there are pogo pin connectors to connect different Moto Mods. The device supports all the existing Moto Mods as well. 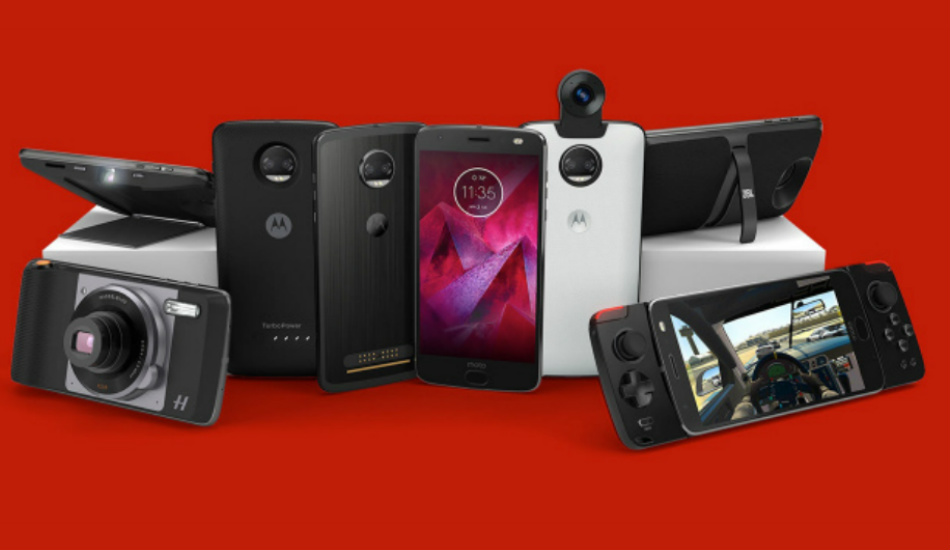 Further, the Moto Z2 Force comes loaded with Moto Experience. The brand has included Moto Display through which users can interact with notification in a locked state. Then there is Moto Voice which will provide helpful info like weather or calendar updates, or automatically launch an application without having to touch or unlock your phone.

Moto Actions one can perform different actions by performing different gestures on the fingerprint scanner, which is embedded in the home button. One can activate one button navigation to quickly move through screens. Swipe left to go back, right to access recent apps, tap to go home, and use one long press to lock your phone.

Jumping straight to the specifications part, the smartphone features a 5.5-inch Quad HD POLED display with a screen resolution of 2560 x 1440 pixels. Under the hood, you will find the latest octa-core Qualcomm Snapdragon 835 mobile platform which is clocked at 2.35GHz. The phone is backed by a 6GB of RAM and 64GB of internal storage, which can be further expanded up to 2TB via microSD card.

The Moto Z2 Force runs on the latest Android 8.0 Oreo and is backed by a 2730mAh battery, which is accompanied by a 15W TurboPower charger. The phone also houses a fingerprint sensor, which also supports gesture features as well. On the connectivity front, it supports 4G VoLTE, Bluetooth 4.2 (after Android O update v5.0), WiFi 802.11 a/b/g/n/ac 2.4 GHz + 5 GHz with MIMO, NFC, A-GPS and in some regions, the dual-SIM model will be available as well.