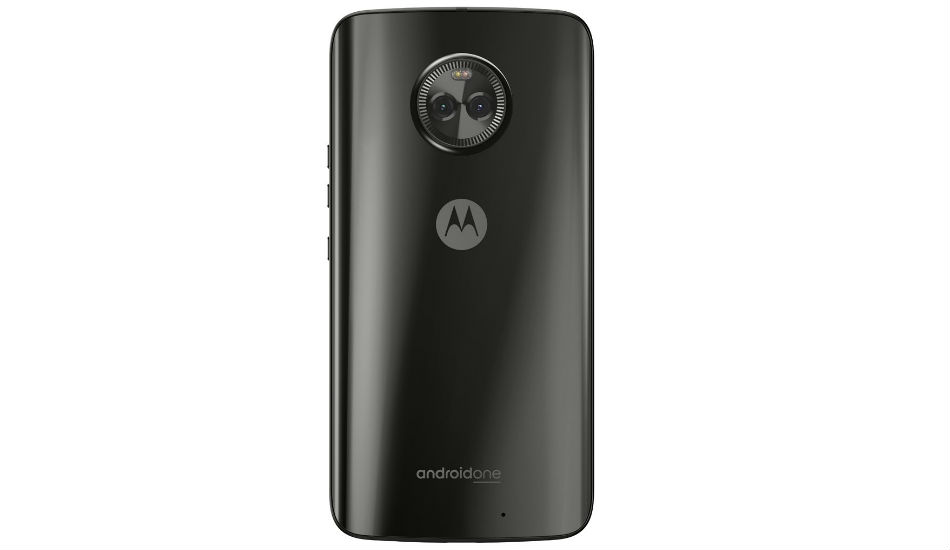 Motorola last week unveiled with latest mid-range offering with the launch of Moto X4 at the IFA 2017, which was held in Berlin. However, it seems that the company has tied up with Google to launch an Android One edition of the same in the United States of America real soon.

Interestingly, Google recently tied up with Xiaomi to launch a new Android One smartphone in India with the announcement of Xiaomi Mi A1. This is the first time, Xiaomi has entered into a partnership with Google to roll out a smartphone that comes with pure Android experience. With this, it seems that Google is trying hard to revive the Android One programme, which was first introduced in India in 2014. At that time, Google partnered with many Indian manufacturers like Micromax, Spice, and Lava, to launch budget-centric smartphones with the latest Android updates.

However, the programme soon becomes a flop show and there were many problems with the whole concept. The smartphones, which were destined to get timely updates, were not updated on a regular period of time. With the Android One 2.0, Google has changed its strategy and it will opt for different price domains ranging from budget to premium segments. But it would be interesting to see, whether this time the brand will be successful in making the expansion a hit or not.

Talking about Moto X4, one could expect similar specifications, which are there in the original smartphone. This means that it will feature a 5.2-inch full HD LTPS IPS display with Corning Gorilla Glass protection. The device is powered by a 2.2GHz octa-core Qualcomm Snapdragon 630 processor along with Adreno 508GPU. The phone comes with two storage and RAM variants: one sports 3GB of RAM and 32GB of internal storage, while the other features a 4GB of RAM and 64GB of internal storage. Both of the variants are expandable up to 2TB via micro SD card slot.

The major highlight of the smartphone is the dual-camera setup, which comes with a combination of a 12-megapixel sensor with 1.4-micron pixel size, f/2.0 aperture, and dual pixel auto focus along with an 8-megapixel ultra-wide angle with a 120-degree field of view, aperture f/2.2 and 1.12-micron pixels. The camera also features phase-detection, dual-tone LED flash and has some interesting modes like bokeh effect, selective black and white, background change and 4K video recording. For the front, the Moto X4 sports a 16-megapixel shooter with f/2.0 lens and front LED flash along with a 4-megapixel adaptive low-light mode.

The Moto X4 runs on Android 7.1.2 Nougat and is juiced up by a 3000mAh battery with turbo charging. On the connectivity front, it supports 4G VoLTE, WiFi 802.11.ac, Bluetooth 5.0, GPS, GLONASS, NFC and USB Type-C port. The device will be available in Super Black and Sterling Blue colour options.