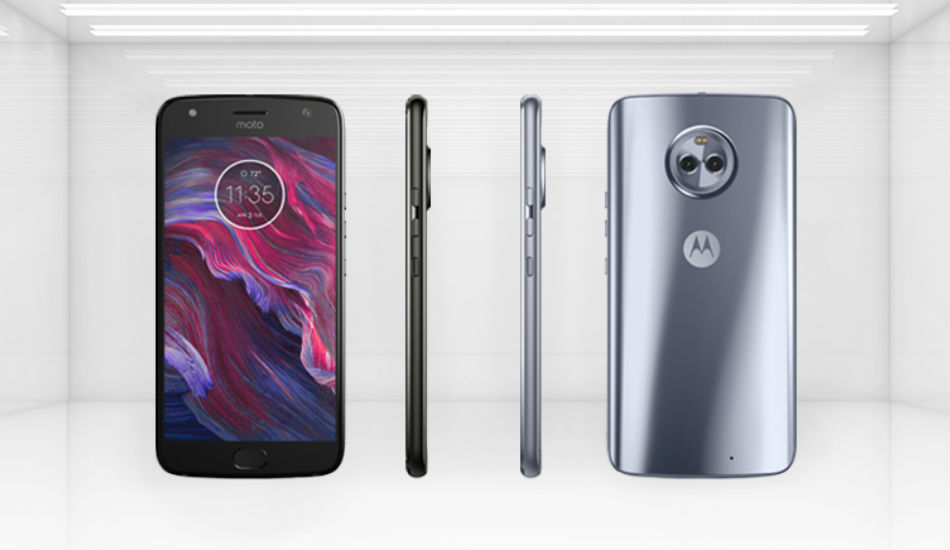 The smartphone will be available starting in September in various European countries starting at €399, which roughly translates to Rs 32,959.

Motorola Moto X4 has been finally launched at the IFA 2017 in Berlin. The smartphone will be available starting in September in various European countries starting at €399, which roughly translates to Rs 32,959. It will be available in other global markets, including the US, later this fall.

Further, the smartphone comes loaded with Amazon Alexa as well and it comes with Quick Screenshot feature, which allows three fingers on the screen to capture a screenshot. Further, it comes with Moto Key, which basically stores all the passwords for different log-ins, with strong encryption to ensure the data stays protected.

Another major highlight of the smartphone is the dual-camera setup, which comes with a combination of a 12-megapixel sensor with 1.4-micron pixel size, f/2.0 aperture, and dual pixel auto focus along with an 8-megapixel ultra-wide angle with a 120-degree field of view, aperture f/2.2 and 1.12-micron pixels. The camera also features phase-detection, dual-tone LED flash and has some interesting modes like bokeh effect, selective black and white, background change and 4K video recording. For the front, the Moto X4 sports a 16-megapixel shooter with f/2.0 lens and front LED flash along with a 4-megapixel adaptive low-light mode.

The Moto X4 runs on Android 7.1.2 Nougat and is juiced up by a 3000mAh battery with turbo charging. On the connectivity front, it supports 4G VoLTE, WiFi 802.11.ac, Bluetooth 5.0, GPS, GLONASS, NFC and USB Type-C port. The device will be available in Super Black and Sterling Blue colour options.