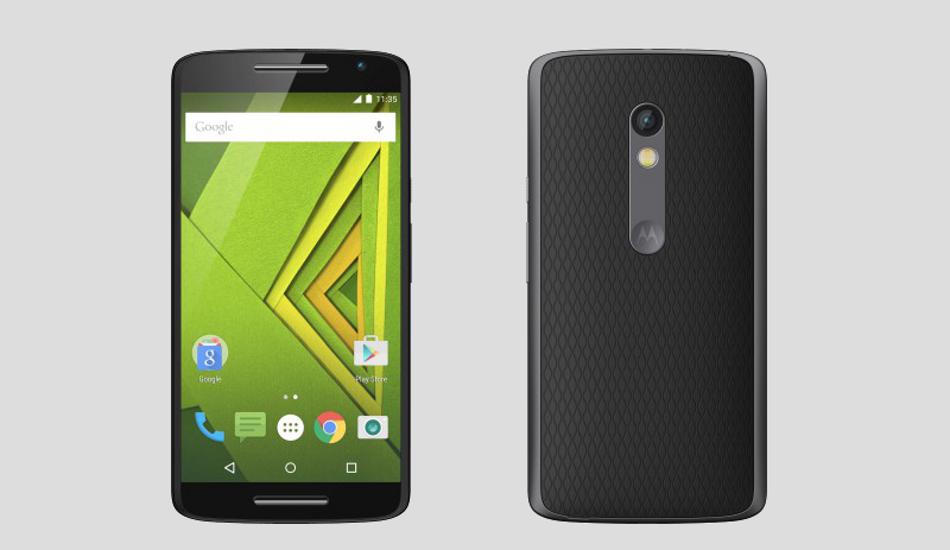 Motorola also confirmed that Moto X Play will soon get to taste the latest Android 7.1.1 Nougat update in India.

Motorola has now rolled out the Android 7.1.1 Nougat update for Moto X Play in Brazil, as per a report of The Android Soul. An image has been posted on Twitter which reveals that users in Brazil have started receiving the Android 7.1.1 Nougat update. After Brazil, it is now expected that the update would be rolled out in other global markets as well soon. Moto X Play was launched in India last year in September with Android 5.1.1 Lollipop operating system in 16 and 32 GB internal storage variants. 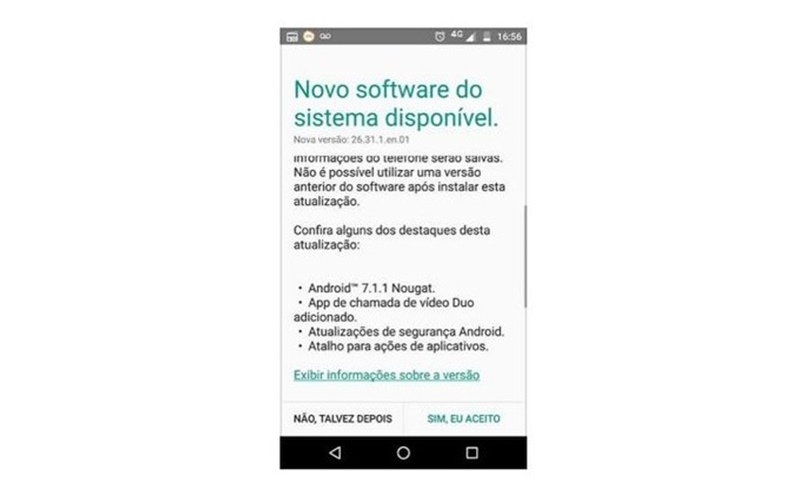 Just to recall, the Android Nougat brings in a bunch of new features including split-screen multitasking, more customisable quick settings, better battery life, improved Google keyboard, enhanced notifications and recent applications window. Further, the latest Android OS version also brings in ‘Double Tap’ on the Recent button to switch between the two most recent apps which come in very handy at times. For extended battery life, Android Nougat comes with ‘Doze on the go’ which will get activated even if your Nougat running device is in your pocket.