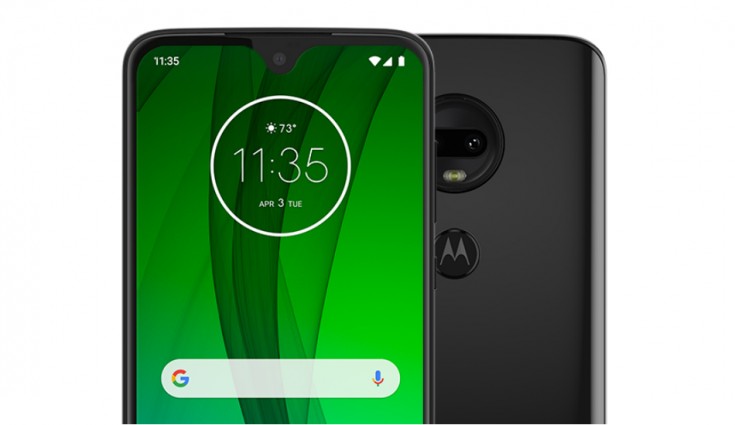 Just like the predecessors, the upcoming G-series will include Moto G8, G8 Plus, G8 Power, and Moto G8 Play smartphones. Now, some of the specifications of the Moto G8 Play have been leaked online.

As per a report of XDA developer, the Moto G8 Play will feature a 5.7-inch HD+ display with a screen resolution of 1520 x 720 pixels with 19:9 aspect ratio. It will reportedly be powered by a MediaTek chipset, either Helio P60 or Helio P70. The G8 Play will also come with a fingerprint sensor at the back.

The report further states that the phone will come either 3GB or 4GB of RAM along with 32GB or 64GB of internal storage. The phone will run on Android 9 Pie operating system out-of-the-box and will be backed up by a 4,000mAh battery.

Lastly, the report reveals that Moto G8 Play will come in two colour options – Iron and Cosmo and it will be offered in Brazil, Latin America, Asia Pacific countries, and Europe. The Moto G8 Play will reportedly be launched with the model numbers – XT2015-2, XT2016-1, or XT2016-2 depending on the market.

Moto G8 Play was earlier spotted on FCC listing which revealed that the phone will come with a 4,000mAh battery. The phone measures 157.6mm x 75.4mm in dimensions, as per FCC listing.