Moto G6 Plus launching in India on September 10 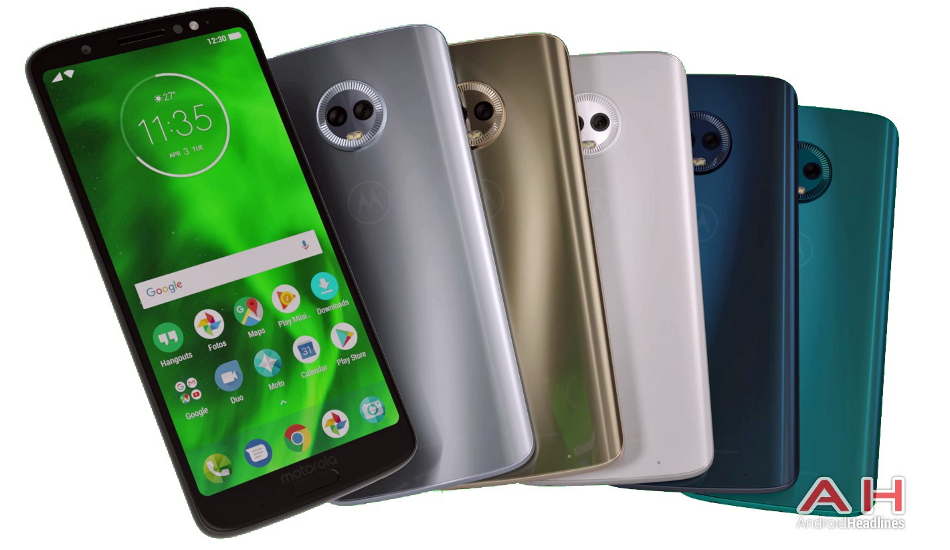 Motorola has announced that it will be launching Moto G6 Plus in India on September 10. The Lenovo-owned company has been teasing the upcoming launch of Moto G6 Plus on it social media handles for the past one month.

Motorola has confirmed the launch date of Moto G6 Plus on its official Twitter handle. The tweet reads “It’s time to ask for more from your smartphone. Get ready to say hello to the #MotoG6Plus, which is #BuiltForMore with a smart camera and serious performance! Stay tuned.”

The new #motog6plus is set to arrive on 10th September and is built to give you more with every feature!
Which one are you most excited about? Take a screenshot and share it with us! #BuiltForMore pic.twitter.com/HyoigsRBv3

As per an earlier report, the Moto G6 Plus is said to be priced at a starting price of Rs 15000 in India while the higher variant might be priced between Rs 18,000- Rs 20,000. Also, it is said to launch with Qualcomm Snapdragon 660 instead of Snapdragon 630 with which it was unveiled in Brazil.

Moto G6 Plus features a 5.93-inch Full HD+ display with 1080×2160 pixel resolution and 18:9 aspect ratio. Armed with a 2.2 GHz octa-core Snapdragon 630 processor and Adreno 508 GPU, the phone has 4GB/6GB of RAM and 64GB of internal storage, which can be further expanded up to 256GB via micro SD card slot. The fingerprint sensor embedded in the home button on the front.

The Moto G6 Plus has Android 8.0 Oreo operating system and it is powered by a 3200mAh battery with TurboCharge support. On the connectivity front, the phone supports 4G LTE, WiFi, USB Type-C, NFC, 3.5mm earphone jack, Bluetooth 5, and dual-SIM. For dimensions, the phone measures 160 x 75.5 x 8.0 mm and it weighs 167g