Motorola announces Moto G6, G6 Plus and G6 Play. Here’s all about the phones 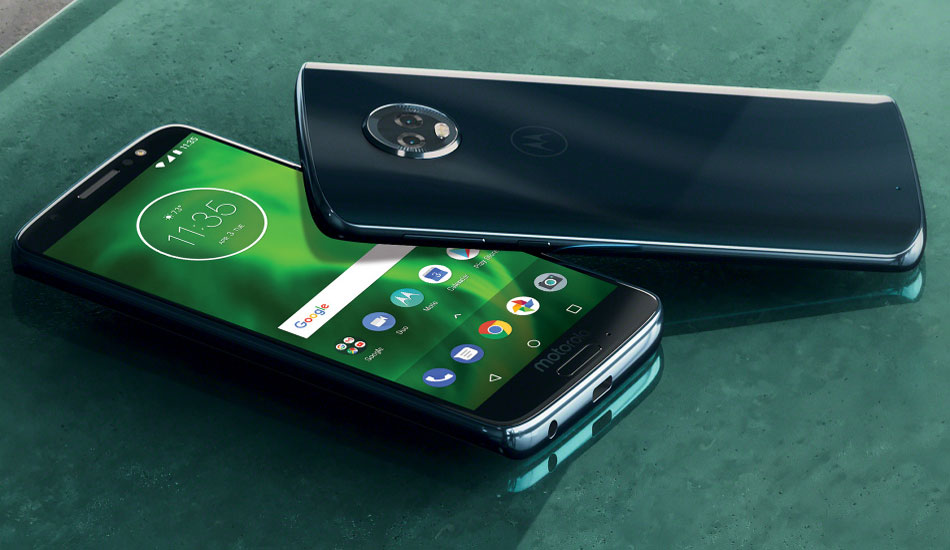 After all sorts of speculations and leaks, Motorola has finally announced the launch of its G6 series smartphones that include Moto G6, G6 Play and G6 Plus.

The phones will be available in Brazil from today while Mexico will be next country to get it. It will be launched in other countries including India in the coming months. The Moto G6 is priced at $249 (about Rs. 16,500), while the Moto G6 Play will cost $199 (about Rs. 13,000). On the other hand, the Moto G6 Plus will cost EUR 299 (or about Rs. 24,350). However, these price points may change when they get launched in India.

It has a 5.7 inch display with Full HD+ resolution. This edge to edge screen comes wit 18:9 aspect ratio. The G6 has 1.8GHz octa-core Snapdragon 450 SoC with Adreno 506 GPU and 3GB RAM. It ships with Android 8.0 Oreo operating system. This dual SIM phone has two rear cameras – 12-megapixel primary camera with 76-degree lens and f/1.8 aperture. For selfies and video calling, it offers a 5-megapixel front camera with 79-degree lens and f/2.2 aperture. Besides, in the rear panel, there is a dual-tone, dual-lens flash light in the Moto G6. A flash light is ther in the front panel too.

However, the G6 Plus has the much powerful 2.2GHz octa-core Snapdragon 630 processor, with Adreno 508 GPU and 4GB RAM. It also has a better 8 megapixel front camera. A bigger 3200 mAh battery with Turbo Charge support is also there. 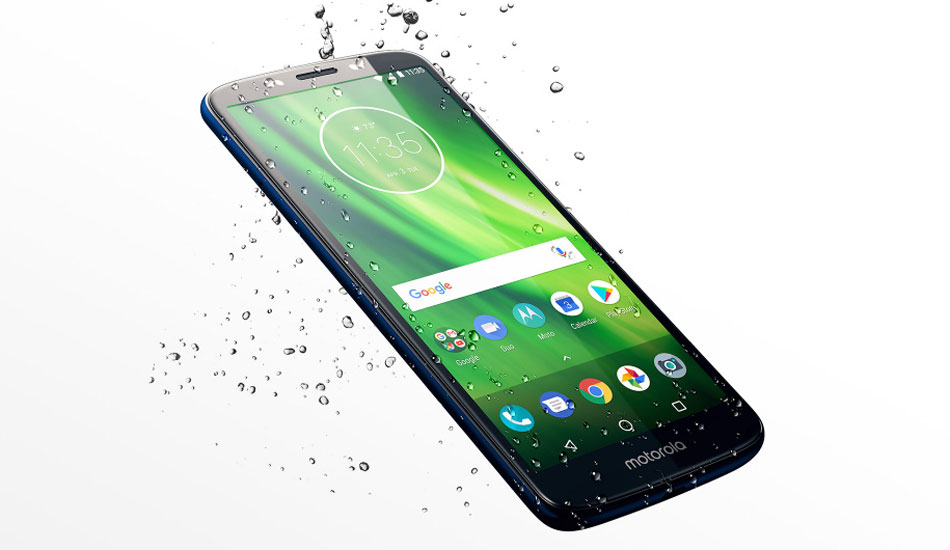