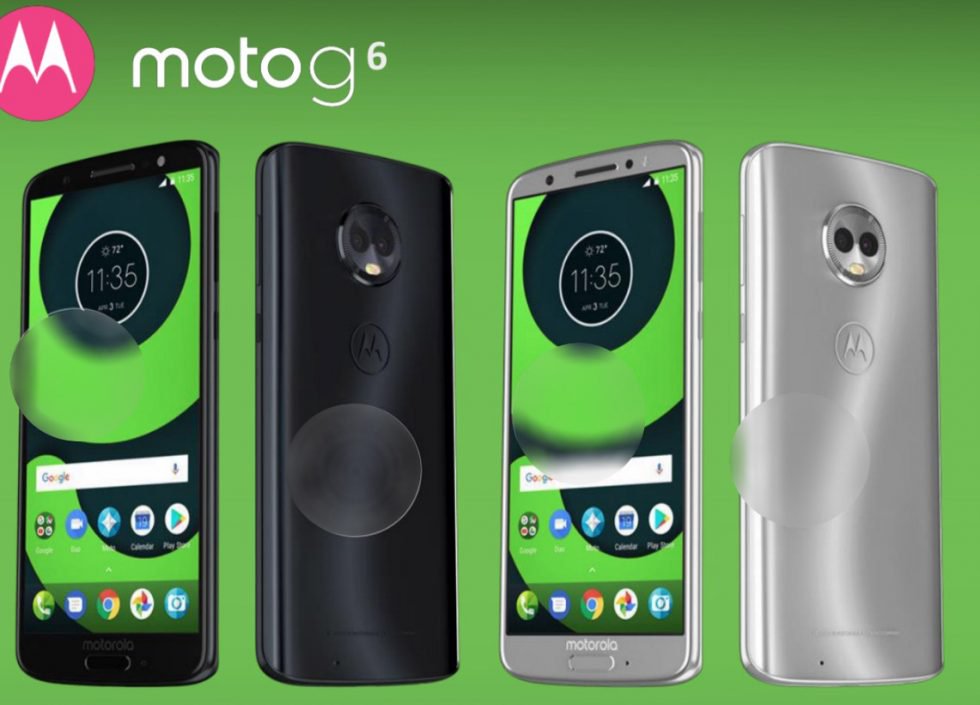 The Moto G6 series include smartphones like Moto G6, Moto G6 Plus, and Moto G6 Play.

The Amazon listing which was first spotted by Roland Quandt, however, does not show any picture or the price of the Moto G6 but it shows the major specifications of the upcoming Moto smartphone. 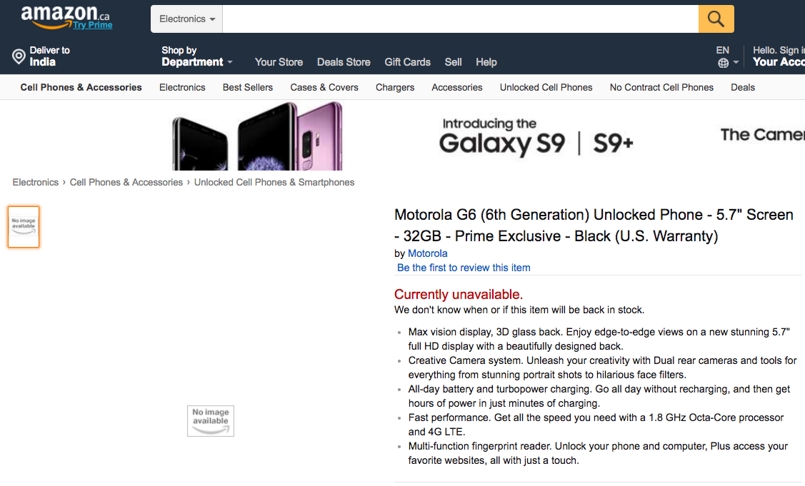 As per the Amazon Canada’s listing, the Moto G6 features Max Vision display with 18:9 aspect ratio. It is powered by a 1.8 GHz Octa-Core processor. The listing also confirms the presence of dual rear camera setup. It also offers a fingerprint sensor as well. The smartphone will come with support for 4G LTE, and TurboPower fast charging technology.

Meanwhile, Moto G6 Play has also surfaced online in a couple hands-on images of the upcoming Moto smartphone. As per the leaked images, the Moto G6 Play will feature a 5.7-inch HD+ display with 1440 x 720-pixel resolution and a 2.5D curved glass protection. The image also says that the smartphone will have Max Vision Display with an 18:9 aspect ratio.

Moto G6 Play will be powered by 1.4GHz Qualcomm Snapdragon 430 octa-core processor coupled with 3GB RAM and 32GB internal storage which can be expanded via micro sd card slot. The smartphone will have a 13-megapixel rear and an 8-megapixel front-facing camera. It will be fueled by a 4,000mAh battery with Turbo Power fast charging technology.