Motorola has scheduled a launch event on April 19 in Sao Paulo, Brazil in which the company is expected to announce the Moto G6 series of smartphones. The company has started sending out invites for the upcoming launch event to be held on the said date.

The invite via AndroidPit says, "Save the Date" and states that the event will begin at 10 AM on April 19. The background image of the Motorola’s launch invite is inline with the wallpaper which surfaced in the earlier leaked renders of the Moto G6. 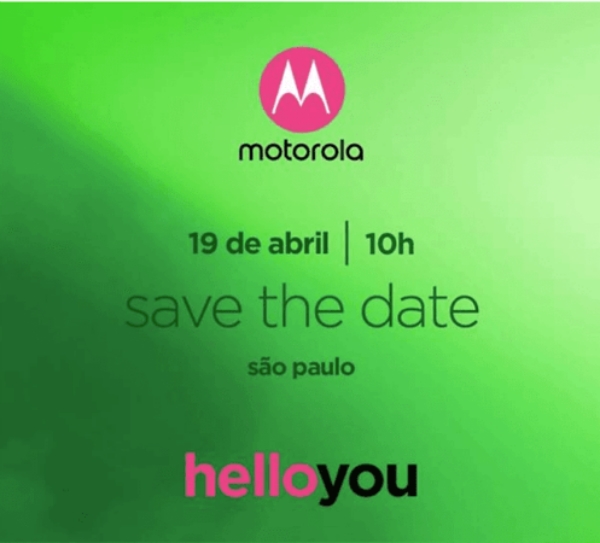 The invite does not reveal the name of the phones to be unveiled at the event but it is expected that the company might launch Moto G6, Moto G6 Plus, and Moto G6 Play.

As per reports, the Moto G6 will come with a 5.7-inch IPS ‘Max Vision’ display (2160×1080 pixels) with an aspect ratio of 18:9 and Gorilla Glass 3. This is also said to come with splash-resistant P2i nano-coating protection. Besides, the Moto G6 is expected to come with octa-core 1.8GHz Snapdragon 450 processor, Adreno 506 GPU, 4GB RAM, 64GB storage and 256GB microSD card slot.

According to Android Headlines, the G6 will come with Face Unlock feature and ‘in-house Motorola document’ that keeps the display on when the user looking at it. 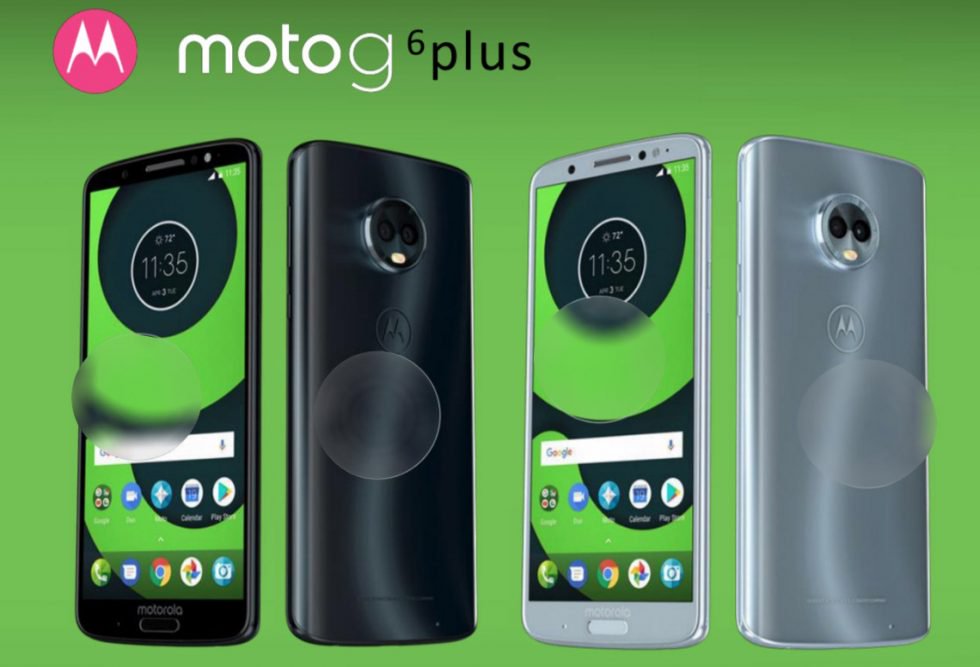 It too is said to have a dual rear camera set up: 12+5 MP. Alongside a 16 megapixel camera is expected in the phone which reportedly coming with Bluetooth 5.0, GPS, NFC, LTE, fingerprint reader and a 3200 mAh battery pack.