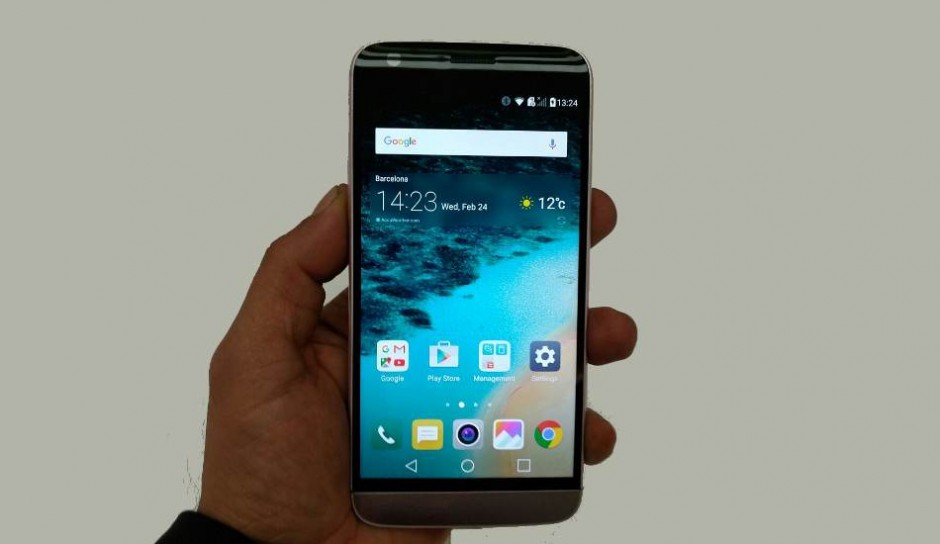 Weighing in at 1.2GB, the update shifts the build number of the device to OPS28.65-36 and directly brings Android 8.1 Oreo on the Moto G5S Plus. The update will bring in August 2018 security patch as well as features like Smart Text Selection, Autofill, PiP Mode, Notification channels and snooze notifications.

Earlier this month Motorola started rolling out the Android Oreo update to Moto G5 and Moto G5 Plus for users in India. Now, the company is expanding a similar software rollout to Indian users of the Moto G5S Plus which was initially rolled out to users in Brazil.

As reported by XDA Developers, several users of the Moto G5S Plus have reported having received notifications prompting them to install the latest firmware update. Weighing in at 1.2GB, the update shifts the build number of the device to OPS28.65-36. 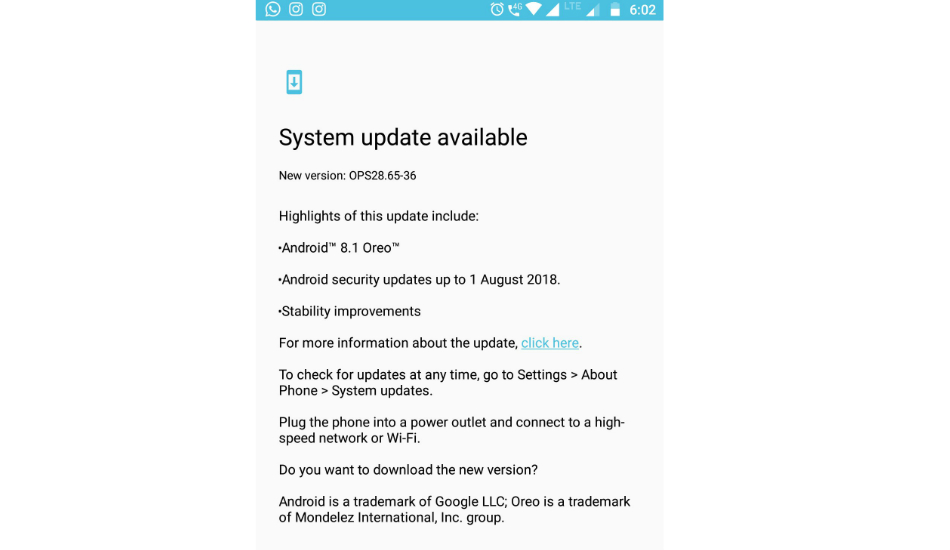 Since the update is rolled out over-the-air, it will be reaching Moto G5S Plus owners within a week or two. If you don’t get any update notification, you can manually check for the update by going to the Settings > About phone > System update menu and click Download. Once the update is downloaded on your device, you have to reboot your device, post which the Android 8.1 Oreo update will be installed.

In case you missed, the Moto G5S Plus was released in August last year with a 5.5-inch Full HD display that has a screen resolution of 1920 x 1080 pixels. It is powered by a 2.0GHz octa-core Qualcomm Snapdragon 625 processor, which is also present in the Moto G5 Plus and comes with 4GB RAM, 64GB of storage and 128GB expandable memory. It is powered by a 3000mAh battery along with Turbocharging technology.

The device has two 13-megapixel sensors placed horizontally and has aperture f/2.0. The dual rear cameras can be used to bokeh effect for portraits, selective black and white colouring and replace background mode. For the front, there is an 8-megapixel wide-angle selfie camera along with LED flash and a new panoramic mode.