Moto G5S and Moto G5S Plus with metal unibody and Android 7.1 Nougat announced 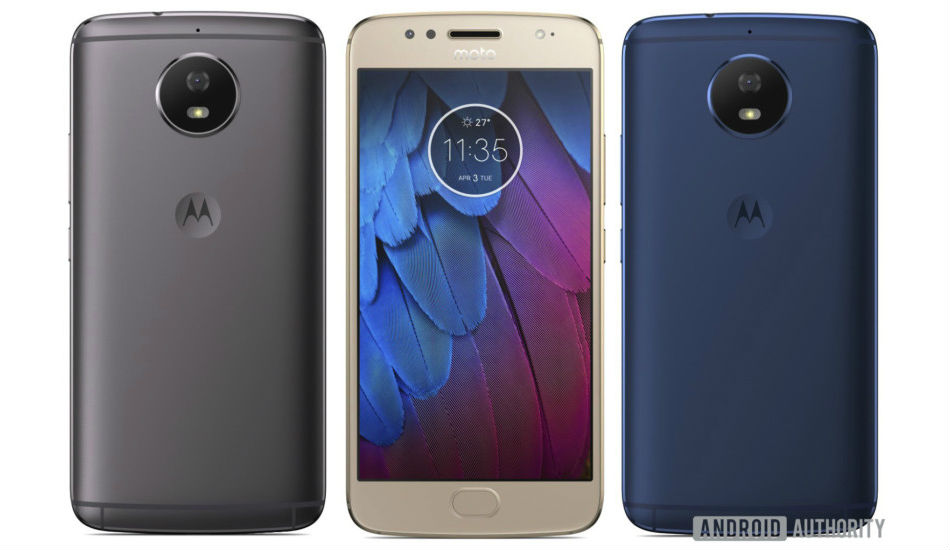 Lenovo’s owned Motorola has finally taken the wrap off from the latest mid-rangers, the Moto G5S and Moto G5S Plus. The former comes with a price tag of EUR 249 (approx. Rs 18,883), while the latter is priced at EUR 299 (approx. Rs 22,675) and both the devices will be available starting this month in various countries globally and it will be available in the US this fall. Further, both the smartphones come in two colour variants namely Lunar Grey and Fine Gold.
Moto G5S
Starting with the smaller Moto G5S, the company has added some nifty additions in this one. The Moto G5S now comes with a metal unibody made of high-grade aluminium. The smartphone comes with a 5.2-inch Full HD display with a screen resolution of 1920 x 1080 pixels. The device gets a battery boost as well. The Moto G5S packs a 3000mAh battery, which is higher when compared to Moto G5’s 2800mAh battery. Further, the device comes loaded with a fingerprint sensor, which is placed at the bottom of the display.
On the hardware front, the device is powered by an octa-core Qualcomm Snapdragon 430 processor along with 3GB of RAM and 32GB of internal storage, however, the company has included a hybrid microSD card slot for up to 128GB expandable storage. Another improvement one can see is in the camera department. The device features a 16-megapixel rear camera along with aperture f/2.0 and single LED flash, while on the front, there is a 5-megapixel wide-angle selfie shooter along with an LED flash. The phone runs on Android 7.1 Nougat.
Moto G5S Plus 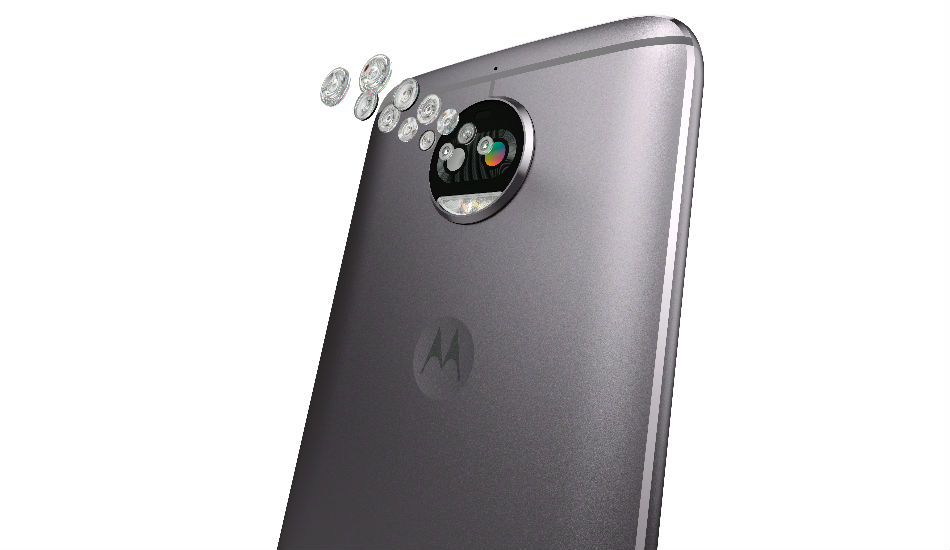 Moving on to the bigger Moto G5S Plus, the major highlight of the smartphone is the dual-camera setup at the rear panel. The device has two 13-megapixel sensors placed horizontally and has aperture f/2.0. The dual rear cameras can be used to bokeh effect for portraits, selective black and white colouring and replace background mode. For the front, there is an 8-megapixel wide-angle selfie camera along with LED flash and a new panoramic mode.
You might also like this:
The Moto G5S Plus packs a 5.5-inch Full HD display with a screen resolution of 1920 x 1080 pixels. It is powered by a 2.0GHz octa-core Qualcomm Snapdragon 625 processor, which is also present in the Moto G5 Plus. It comes in two variants: one with 3GB of RAM and 32GB storage, while other sports 4GB RAM and 64GB of storage. The phone runs on Android 7.1 Nougat and comes loaded with some interesting features like Night Display and Quick Reply. It is powered by a 3000mAh battery along with Turbo charging technology.
On the connectivity front, both the devices support 4G VoLTE, WiFi, Bluetooth, Dual-SIM, 3.5mm audio jack and microUSB port. However, there is no information about the Indian price and availability. So, stay tuned with us.