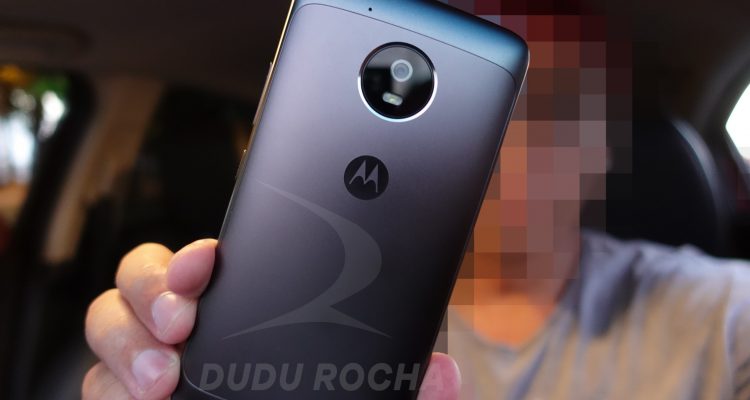 The smartphone was unveiled in two colours - Lunar Grey and Fine Gold at the time of launch.

Moto G5 smartphone was first introduced at the Mobile World Congress 2017, along with its bigger sibling Moto G5 Plus. The smartphone was unveiled in two colours – Lunar Grey and Fine Gold at the time of launch. Now seems Motorola is working on a Blue Sapphire Color variant of Moto G5, as press renders of the same has been leaked by famous leakster, Roland Quandt‏ (@rquandt) from its twitter account. As of now, there is no official information on when this variant will be available in the market.

To recollect,a few days back company launched Moto G5 Plus smartphone in India and is expected to launch Moto G5 as well in coming days.

As far as Moto G5 specifications are concerned, the Moto G5 features a 5-inch Full HD display with a screen resolution of a 1980 x 1080 pixels. The smartphone is powered by a Qualcomm Snapdragon 430 processor coupled with Adreno 505 GPU. The phone is backed by a 2GB of RAM and an option of 16GB and 32GB internal storage which can be further expanded up to 128GB via microSD card slot.