MWC 2017: Motorola announces Moto G5 and Moto G5 Plus, to be launched in India soon 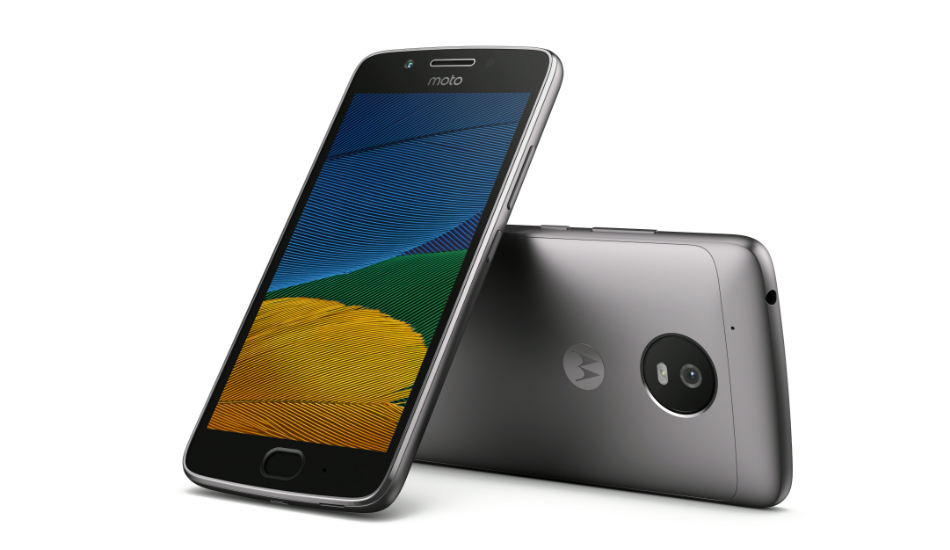 Both the smartphones are expected to be launched in India sometime in March.

Both the smartphones boast a metal unibody and don a fingerprint sensor on the front, which also acts a home button. Both of them runs on the latest Android 7.0 Nougat and comes equipped with Google Assistant.

To start with the elder sibling, the Moto G5 Plus comes with a 5.2-inch full HD display with a screen resolution of 1920 x 1080 pixels with Gorilla Glass 3 protection. The device is powered by a Qualcomm Snapdragon 625 processor coupled with Adreno 506 GPU. The phone comes in two options—2GB/32GB variant along with 4GB RAM and 64GB internal storage model. There is also a microSD card slot through which one can expand storage up to 128GB.

The Moto G5 on the other features a 5-inch Full HD display with a screen resolution of a 1980 x 1080 pixels. The smartphone is powered by a Qualcomm Snapdragon 430 processor coupled with Adreno 505 GPU. The phone is backed by a 2GB of RAM and an option of 16GB and 32GB internal storage which can be further expanded up to 128GB via microSD card slot.