Moto G42 is the new budget offering in the town. 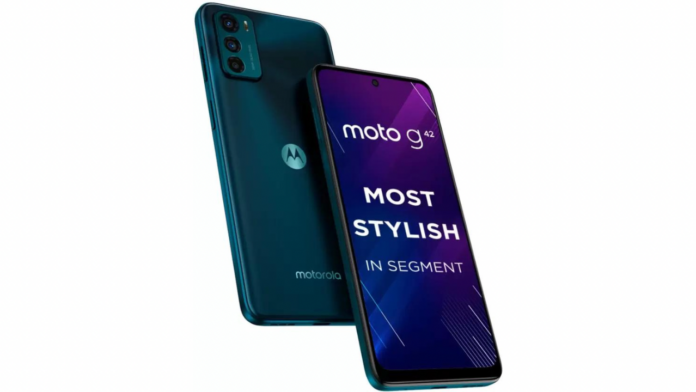 Motorola has launched a new smartphone in India called the Moto G42. The device uses PMMA material for the body, commonly known as acrylic glass for a premium feel, says Motorola. The device is 4G enabled and has an IP52 rated build along with Dolby Audio supported stereo speakers.

The Moto G42 has launched in India exclusively via Flipkart and leading retail stores. It will go on sale starting 12PM on July 11. This smartphone is available in a single 4GB + 64GB variant priced at Rs 13,999 and will be available in two colours, namely, Metallic Rose and Atlantic Green. As for launch offers, consumers can purchase the Moto G42 at a price of Rs 12,999 including the flat Rs 1,000 Instant Discount / Cashback on SBI credit cards. Consumers can also avail of cashback on Reliance Jio recharges worth up to Rs 2000 along with Rs 549 discount on annual membership of Zee5.

Moto G42 features a 6.4-inch g-OLED display with 2400 x 1080 pixels resolution. Further, the display comes with a 60Hz refresh rate, DCI-P3 Colour Gamut support and a 20:9 aspect ratio. Moto G42 packs the Snapdragon 680 SoC which is paired with 4GB of RAM and 64GB of storage. In addition, the storage is expandable up to 1TB via a microSD card. 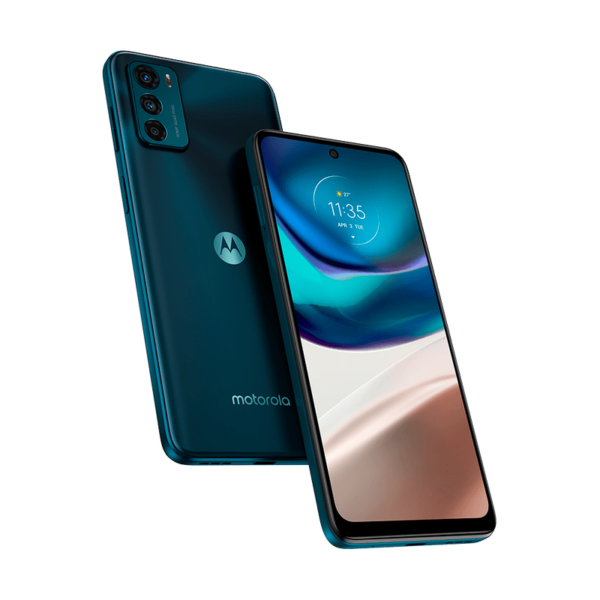