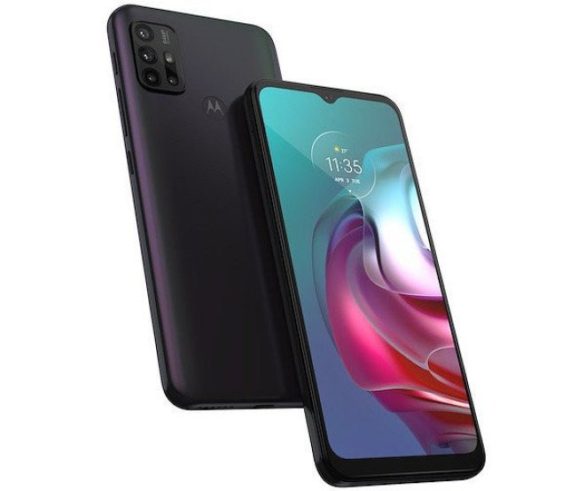 Motorola Moto G30 is said to feature a 6.5-inches HD+ LCD display with 1,600x720 resolution and an 8 megapixels selfie camera housed within a dewdrop-notch.

As per the renders, Motorola Moto G30 is said to feature a 6.5-inches HD+ LCD display with 1,600×720 resolution and an 8 megapixels selfie camera housed within a dewdrop-notch.

At the back, there is a quad-camera rectangular camera system consisting of a 64 megapixels primary shooter, 8 megapixels ultra-wide lens, as well as a pair of 2 megapixels sensors for macro and depth. For photos and selfies, it could sport an 8-megapixel front camera.

The Motorola Moto G30 is powered by an octa-core Snapdragon 662 chipset paired with 6GB RAM and 128GB onboard storage which can be further expanded via a microSD card. Moto G30 could run on Android 11 and could pack a 5,000mAh battery.

Coming to the Motorola Moto E7 Power, the device features a 6.5-inches HD+ LCD display. Upfront, there is a dewdrop-notch design for a 5 megapixels selfie camera. As per the report, Moto E7 Power could run on Android 10 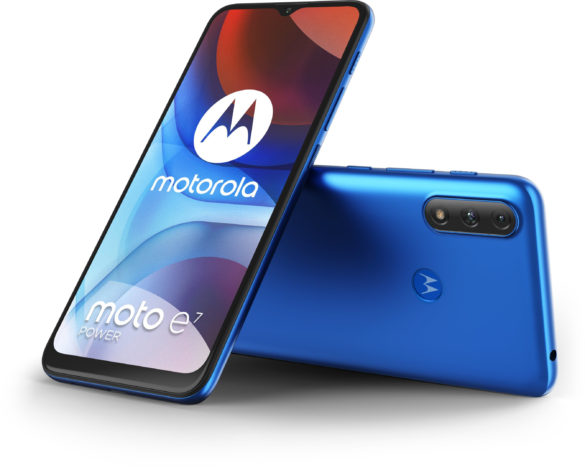 On the rear, there is a dual rear camera module with a 13 megapixels primary shooter and a 2 megapixels macro camera alongside a LED flash. The back also features a fingerprint scanner as well.

Moto E7 Power is powered by MediaTek Helio G25 chipset coupled with 4GB RAM and 64GB onboard storage. The storage capacity can be further expanded via a microSD card.

Moto E7 Power packs a 5,000mAh battery. It is tipped to be priced at around 150 Euro (US$182) in the European markets. The renders show Moto E7 Power in two colour options in the renders – Blue and Red.