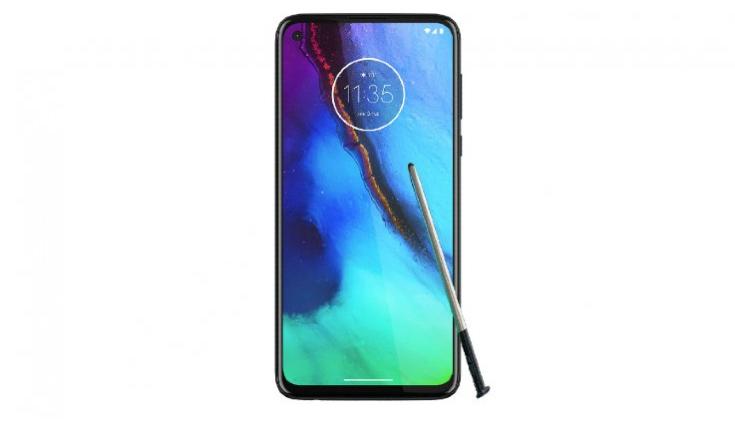 Dubbed as Moto G Stylus, the smartphone’s key features and specifications have been leaked online.

Motorola is reportedly working on a new smartphone with stylus support. Dubbed as Moto G Stylus, the smartphone’s key features and specifications have been leaked online.

As per a report by XDA Developers, the Moto G Stylus will come with a new application that will utilise the stylus. With the application, users can open an application or launch a shortcut when the stylus is removed from the body.

Furthermore, there will be a Moto Note application where users can use their finger as an eraser while writing notes or drawing using the stylus. One can also insert watermark with date on any notes taken by stylus.

Coming to the specifications, the report notes that Moto G Stylus will be backed by a 6.36-inch Full HD+ display with a punch-hole design. The smartphone will be powered by a Qualcomm Snapdragon 665 processor. The phone is backed by a 4GB of RAM and it will be available in two storage configurations, 64GB and 128GB.

The Moto G Stylus will be juiced up by a 4,000mAh battery with 10W fast charging support. The smartphone will run on Android 10 operating system.