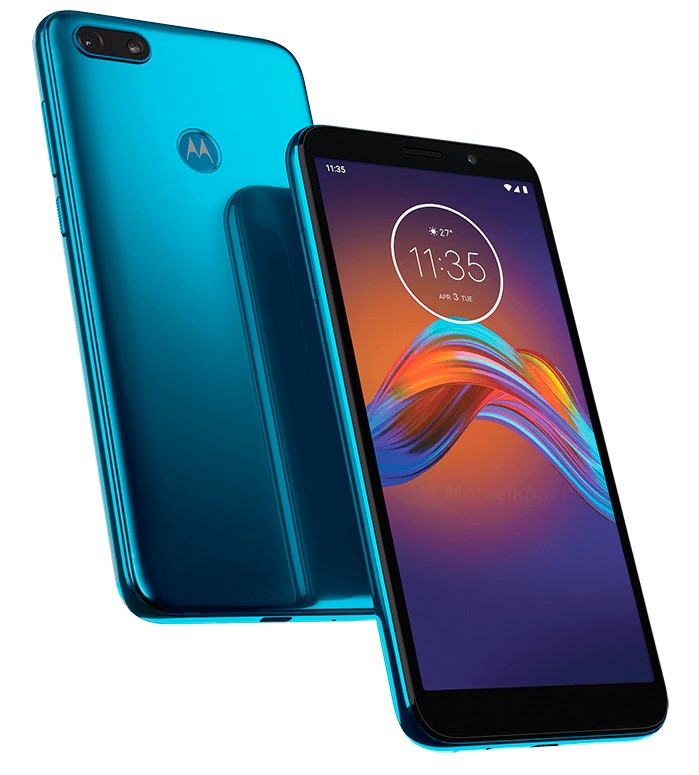 It is likely that the E6 Play will be launched alongside Moto G8 Plus on October 24 in Brazil.

Recently, Motorola Moto G8 Plus surfaced online with its full specifications. Now the company is also planning to launch a new smartphone under its Moto E-series, Moto E6 Play.

A new render of alleged Moto E6 Play smartphone has surfaced online which has revealed key details of the upcoming smartphone. As per the render via Mobielkopen, Moto E6 Play will be available in blue and black color options. The rear of the device will feature a single camera setup with an LED flash module. Also, there will be a fingerprint scanner at the back embedded into the Motorola logo. 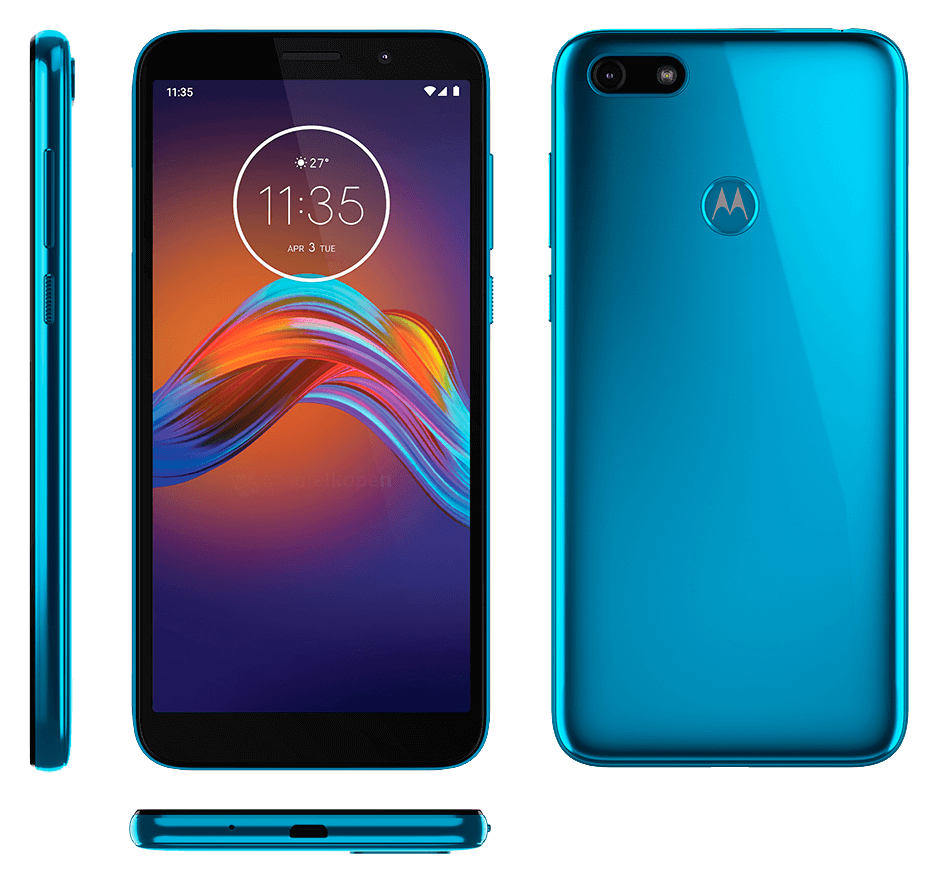 The Moto G8 Plus will feature a 6.3-inch Full HD+ IPS LCD screen with a resolution of 2280×1080 pixels and a waterdrop notch. It will be powered by an octa-core Qualcomm Snapdragon 665 processor with 4GB of RAM and 64GB/128GB storage options. The phone will run on Android 9 Pie out of the box and will be backed by a 4000mAh battery with TurboPower fast charging support.

Moto G8 Plus will equip a triple “action camera” setup at the back comprising of a 48MP primary, 16MP ultra-wide-angle lens with 117-degree field of view and a 5MP depth sensor. For the front, there will be a 25MP selfie camera on the front inside the waterdrop notch.