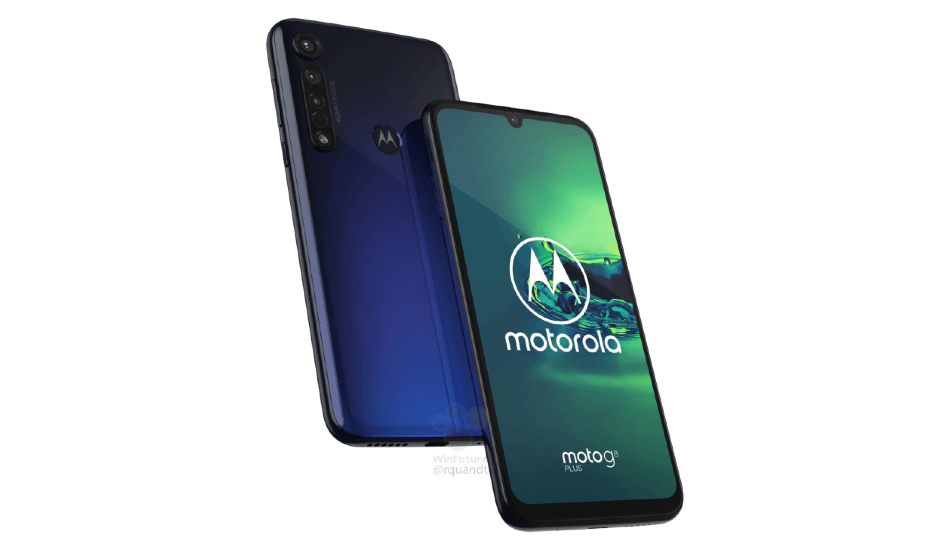 Motorola will launch the Moto G8 Plus with Qualcomm Snapdragon 665 on October 24 in Brazil.

Motorola is reportedly planning to launch a new smartphone under its popular Moto G-series, the Moto G8 Plus on October 24 in Brazil. The successor to the Moto G7 Plus is expected to come with a 48MP triple camera setup at the back and a waterdrop notch on the front.

According to a report by Winfuture.de, Motorola will launch the Moto G8 Plus on October 24 in Brazil. The Moto G8 Plus will feature a 6.3-inch Full HD+ IPS LCD screen with a resolution of 2280×1080 pixels and a waterdrop notch. It will be powered by an octa-core Qualcomm Snapdragon 665 processor with 4GB of RAM and 64GB/128GB storage options. 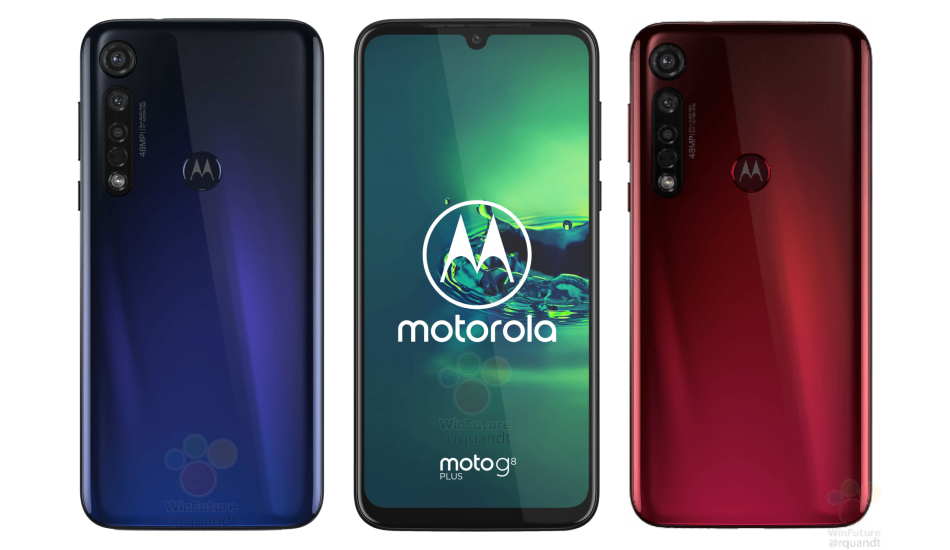 For imaging, the Moto G8 Plus will equip a triple “action camera” setup at the back comprising of a 48MP primary, 16MP ultra-wide-angle lens with 117-degree field of view and a 5MP depth sensor. The main camera module also appears to feature a laser autofocus system which is positioned between the flash and the third sensor. There’s a 25MP selfie camera on the front inside the waterdrop notch.

The phone runs on Android 9 Pie out of the box and will be backed by a 4000mAh battery with TurboPower fast charging support. Connectivity options include USB Type-C port, WiFi, Bluetooth, Dual SIM, Dual 4G and a 3.5mm headphone jack. The G8 Plus weighs 188 grams.

The Moto G8 Plus will be available in blue and red colours with a black gradient design.

Motorola is set to announce the Moto G8 Plus on October 24 at an event in Brazil.