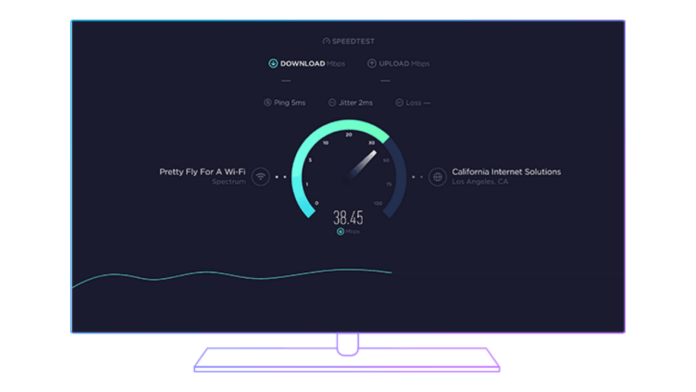 Ookla today released data based on Speedtest Intelligence that took a look at the Telecom Regulatory Authority of India’s (TRAI) recently published draft of recommendations as part of a “RoadMap to Promote Broadband Connectivity and Enhanced Broadband speed”. The company notes that most of Indian fixed connections already meet the new minimum speed threshold set by TRAI.

The draft is designed to help achieve the goals of the National Digital Communications Policy (NDCP-2018). It targets the universal broadband provision of 50 Mbps. Along with that, it also aims to score the position in the top 50 of the ITU’s ICT Development Index by 2022.

Ookla Speedtest data further states that India’s new broadband speed categories varies widely from state to state. States such as Delhi, Rajasthan, Tamil Nadu, Chandigarh and Karnataka are falling in “Fast” category. These have more than 50 Mbps of speeds.

The Urban-rural performance gap in India is also not as wide as expected. This is despite the low penetration of fixed broadband in rural areas. For the Indian government and TRAI, the said move will provide much-needed visibility into the state of broadband within India. It will be able to track performance in a better way. Moreover, it will enhance the reach of different access technologies, and to target and tweak remedies and incentives to spur further adoption.