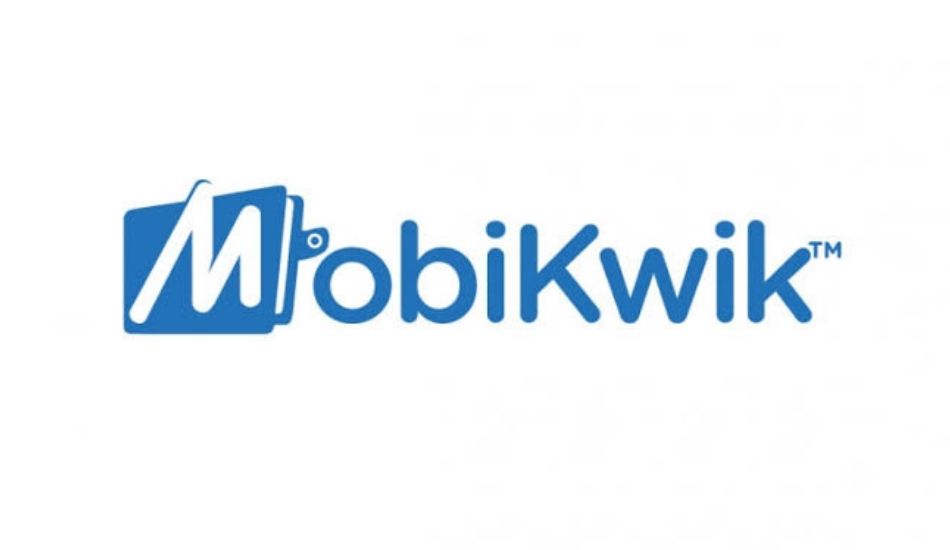 Personal data of over 3.5 million users is on sale on dark web that was leaked through Mobikwik servers.

Payments app Mobikwik is now facing criticism from all over the nation over an alleged data leak that is said to be the largest in the history as sensitive information of 3.5 million users was found to be on sale on dark web.

The data that was put on the dark web for sale includes KYC details, addresses, phone numbers, Aadhar card data and other details of the users. Several users had reportedly spotted their personal details on the dark web link that is being circulated on the internet.

Another known security researcher that goes by the name Elliot Anderson backs the claims of Rajaharia and calls it the “largest KYC data leak in the history”. As per a TechNadu report, the email ids, phone numbers, passwords apps installed, phone manufacturer, IP address, GPS locations, and other details of users were leaked as well. The report further reveals that the alleged seller has set up a dark web portal “where one can search by phone number or email ID and get the specific results out of a total of 8.2 TB of data.”

Mobikwik had denied these claims back in early March but several users had claimed seeing their personal details on the dark web through a link that was spotted online. As per reports, the data was being sold for 1.5 bitcoin or about $86,000.

Mobikwik wrote in a tweet, “Some media-crazed so-called security researchers have repeatedly attempted to present concocted files wasting precious time of our organization as well as members of the media. We thoroughly investigated and did not find any security lapses. Our user and company data is completely safe and secure.”