Mitron app is a repackeged verison of Pakistan TicTic: Report 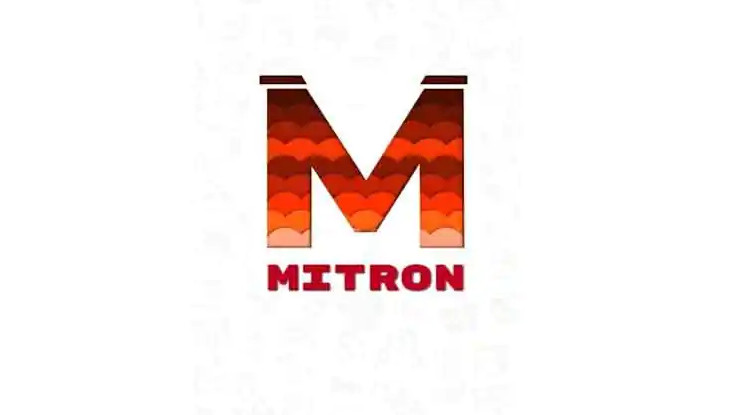 The app is not made in India and it is a rebranded version of the Pakistani app known as TicTic.

Mitron application is now becoming the talking point in the whole tech industry and it is said to be the Indian alternative of the Chinese TikTok application. However, a recent report has hinted that the app is not made in India and it is a rebranded version of the Pakistani app known as TicTic.

As per a report by News18, the Mitron app is a repackaged version of the TicTic app, which is developed by a Pakistani company known as Oboxus. Irfan Sheikh, the founder and CEO of Qboxus told the publication that the developer behind Mitron bought the source code from the company.

The report highlights that the Mitron’s creator has bought the source code for $34, which roughly translates to Rs 2,500. Shiekh told the publication that his company sells the source code, which the buyer then customises according to their need. “There is no problem with what the developer has done. He paid for the script and used it, which is okay. But, the problem is with people referring to it as an Indian-made app, which is not true especially because they have not made any changes.,” told the publication.

The real identity behind the creator of the Mitron application is not known at the moment, though the report says that the app is promoted by a website known as shopkiller.in. The company told the publication that it wanted to work in stealth mode and didn’t want people to know about the company. However, the app itself is in question now. There is no defined privacy policy and there is no information about the details of the app and where it stores the data, whether it is safe or not and why there is no information about the developer of the application. All these questions remained unanswered and it is sad to see that people are pushing cloned apps in the name of Made in India.