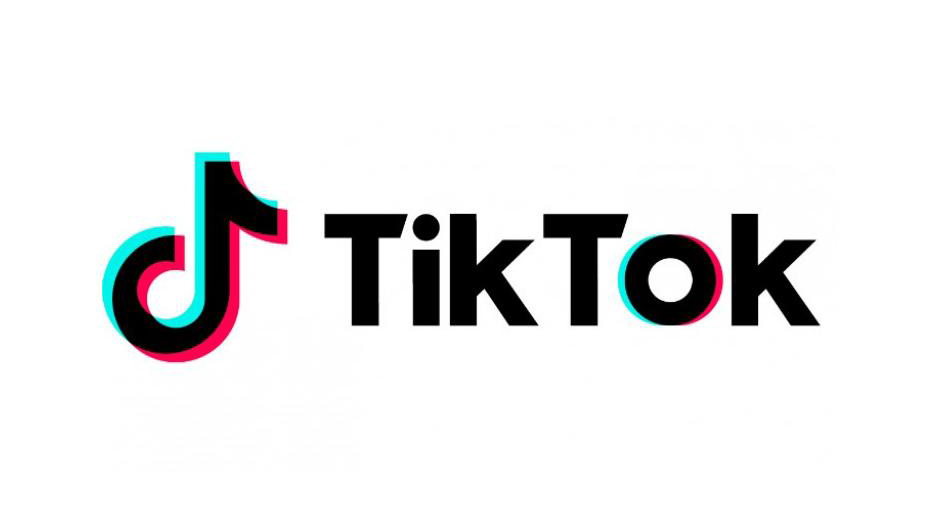 The popular short video platform has been down-ranked in India over its policies.

TikTok’s negative ratings have forced Google to take strict action and is claimed to have removed over five million negative reviews of the popular platform from Google Play Store. The short video platform caters to over 600 million users in India, but a recent set of controversies meant the company had to face backlash on social media from millions of people.

Since last week, the platform was getting a lot of hate for allowing users to post content which allegedly glorifying acid attack. This has enraged Indians on social media, who’ve made it their mission to first downrank the app on the Play Store and then get it banned. For this, many people voted 1-star for the app last week but with Google’s removal of the negative reviews, it seems the situation has been taken under control for now.

This is probably the first time when Google had to take matters in its own hands and ensure the review hygiene of its app store. The details about the removal of negative rankings were also shared by popular Twitter handle Norbert Elekes, who claims to be a data storyteller. He tweeted saying, “Apparently, Google deleted over a million TikTok reviews overnight, that’s why the rating increased from 1.2 to 1.6 stars.” And since then, the action taken by Google has meant that TikTok’s rating from 2.6 which was observed last week, has now climbed up to 4.3 on the Play Store. 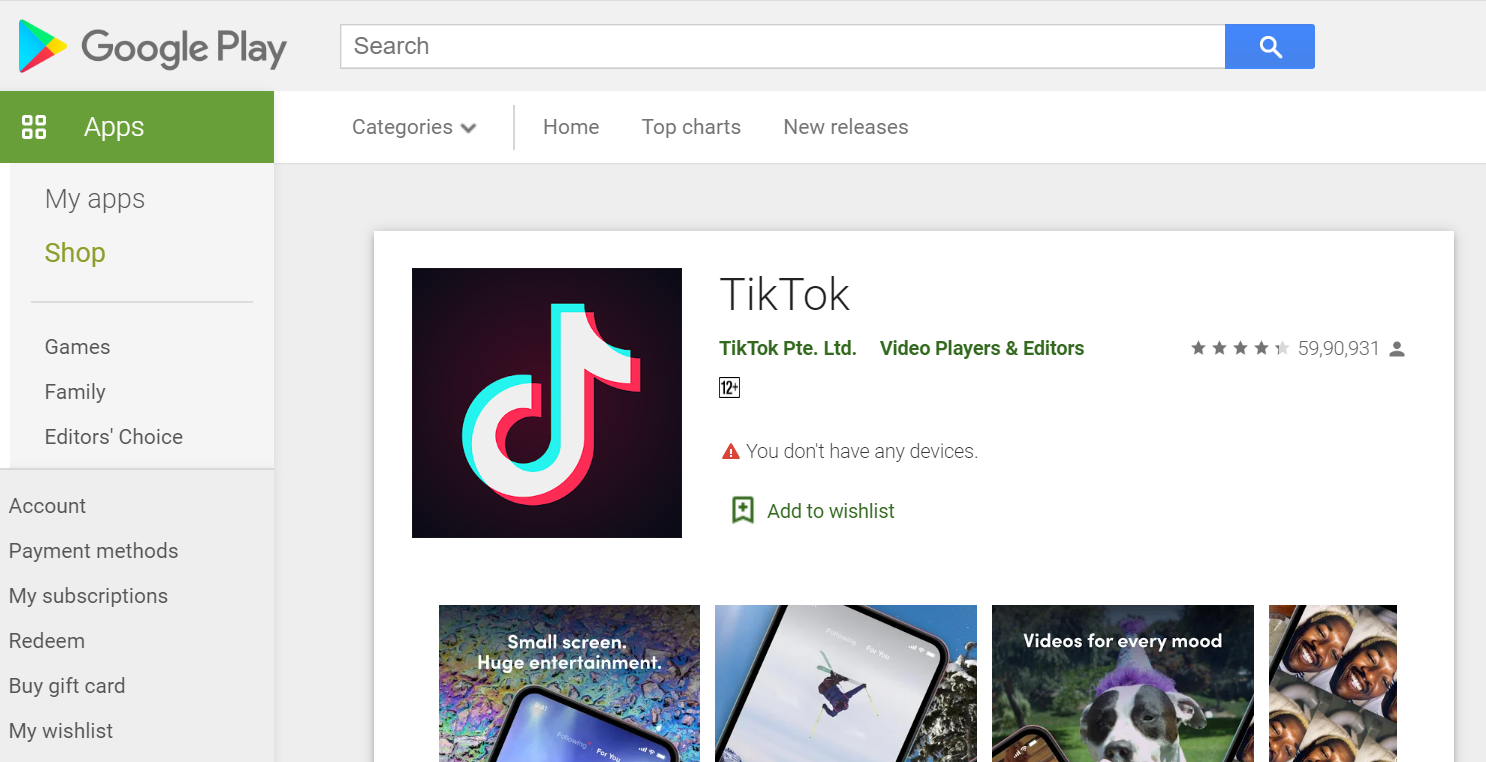 The ByteDance-owned company has been criticised for its lack of moderation, and how people use the platform to spread violent content among its millions of users.

TikTok’s downranking is the latest episode in the company’s journey in India. Back in 2019 petition wasfiled in the Madras High Court citing to block TikTokfrom the country. The court then banned the application citing that it encourages pornography and illicit content. The developer of the application, Beijing Bytedance Technology Co, said that the ban is badly affecting its business and causing up to $500,000 (roughly Rs. 3.5 crores) a day and even put more than 250 jobs at risk.