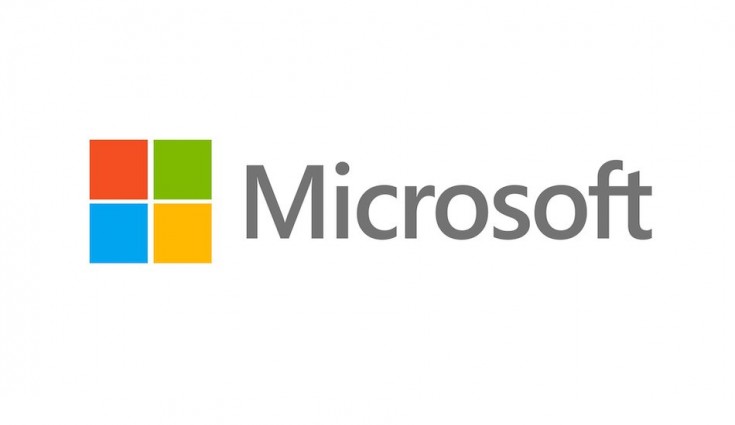 Windows has again this month released a new update and it too has brought along a slew of new problems.

Windows is notoriously infamous for its Windows update. They are either slow, finicky or bring along more issues than patching them. Windows has again this month released a new update and it too has brought along a slew of new problems.

The KB4549951 update is supposedly breaking the computers of users according to the reports online including Microsoft’s own Community forum. Users are reporting errors with the installation, some report serious performance hit, some say critical apps are no longer working while some still report Wi-Fi and Bluetooth is broken.

Last month was no different when Microsoft released the KB4554364 for Windows 10 that caused serious Wi-Fi issues for many users, particularly for those who used VPNs and also broke the ability to reset the PC in case the errors rendered the PC unusable. These updates are from from stable and is something that Microsoft should consider seriously. All these issues come at a time when most of the office goers are working from home due to the corona virus pandemic.. These updates rendering their PCs unstable and unusable creates a huge problem.

If you don’t want to brick your computer with these updates, pause them by going to Settings -> Update and Security -> Windows Update -> Advanced -> Pause Updates. You will now be safe from these troublesome updates making their into your system.