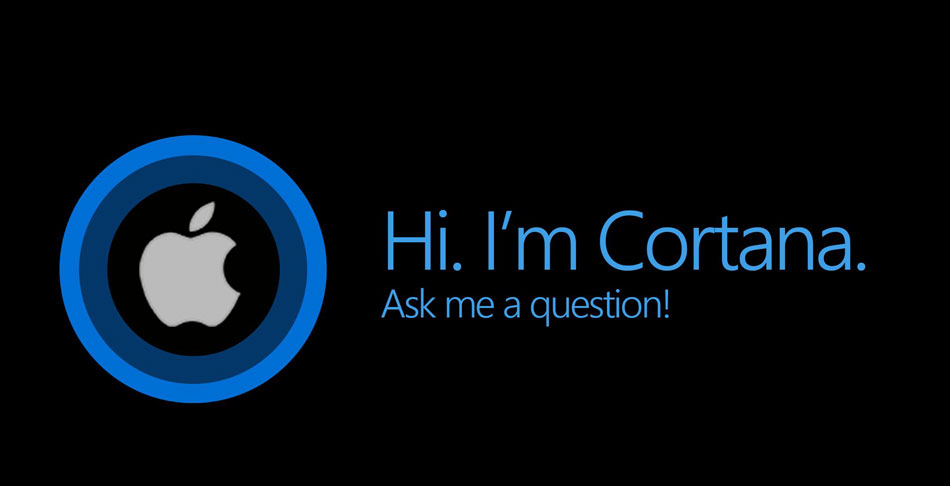 Previously, the Redmond-based company also rolled out the beta program for Android platform.

Microsoft’s Cortana is considered one of the most productive personal assistant, however, it is yet to reach the desired audience mainly due to the sub par number of users using Windows Phone OS. Nevertheless, Microsoft is still pushing its personal assistant and in another attempt to do so, the company is all set to start the beta program of Cortana for iOS platform. The beta program will first reach only about 1000 users from the United States and the United Kingdom and is expected to be rolled out further if everything goes right.

Previously, the Redmond-based company also rolled out the beta program for Android platform. Interestingly, Apple already has its own personal assistant ‘Siri’ and we are yet to see if Apple users will jump on to Cortana replacing Siri. However, one thing we should note is that where Siri is integrated to iOS, Cortana will be just another app on the platform. Further, Google has also brought in its own AI-based personal assistant named ‘Google Assistant’. However, the personal assistant is restricted to select Google devices (Pixel and Pixel XL) although any device running on Android 7.0 Nougat can get it through some tweaks.

Nevertheless, Microsoft’s card in this personal assistant battle is surely one of the strongest, but, it lacks that degree of adoption and is likely to see similar results in future. Microsoft’s not so popular Windows Phone OS has somewhat damaged most of the potential which Cortana currently possess. Though the company still banks a lot on Desktop platforms, but the percentage of audience using a personal assistant on their PCs or Laptops is far less than the figures relating to the personal assistant usage on a smartphone.

Meanwhile, Nokia is also reportedly working on its own personal assistant named ‘Viki’. The Finnish-based company recently filed a trademark with the name ‘Viki’ and is probably related to an Artificial Intelligent (AI) based personal assistant. It will be interesting to see what Nokia has in store in terms of voice-assistant as we have to admit, that the road to the best voice assistant is a lot more harder now.