Microsoft to reportedly invest in Paytm 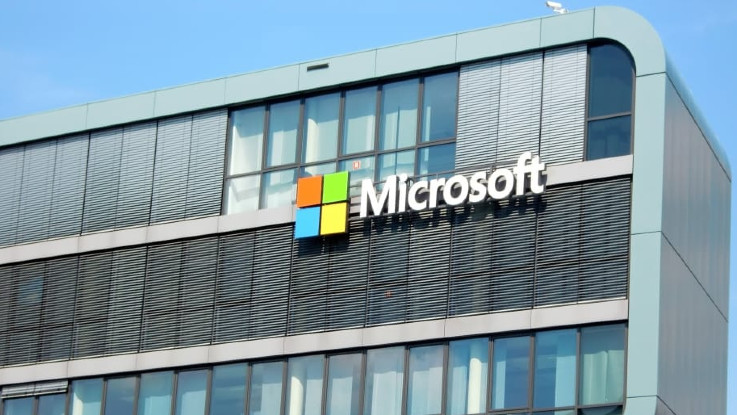 The company is planning to invest around $100 million, which roughly translates to Rs 760 crore in Paytm.

Microsoft is reportedly in talks with Paytm to invest in the latter firm. The company is planning to invest around $100 million, which roughly translates to Rs 760 crore in Paytm.

As per a report by ET Tech, Paytm is looking to raise a fund of $1 billion, which it initiated last year. The proposed fundraising is likely to be an extension of this funding. The report further highlights that Paytm initiated the talks with Microsoft last year, however, the company could not participate in the funding then. Microsoft is now looking to pump in cash in Paytm now. If this reported is believed to be true then this will Microsoft’s biggest investment in India apart from its cloud infrastructure.

Microsoft has been focused on expanding its Microsoft Azure product in India. The company partnered with Flipkart in 2017, which allowed Flipkart to use Azure as an exclusive public platform. Microsoft also partnered with Reliance Jio, through which it provides cloud solutions to small and medium businesses in India.

Meanwhile, Paytm and Vodafone Idea announced a partnership and together they have launched ‘Recharge Saathi’ plan. This will enable Paytm to exclusively power prepaid mobile phone recharges for Vodafone Idea customers.

The company says that as a part of the program, any Paytm Customer including pharmacists, milk booth operators, newspaper vendors, even individuals such as security guards can recharge any Vodafone Idea number and start earning. All recharges and transactions would happen securely on the Paytm app in the Prepaid/Postpaid payments section under the ‘Stay at Home Essentials’ category.