Microsoft to release fix for WiFi glitch in Windows Phone 8

Microsoft has assured to release a fix for the WiFi bug found in the newly released Windows Phone 8. 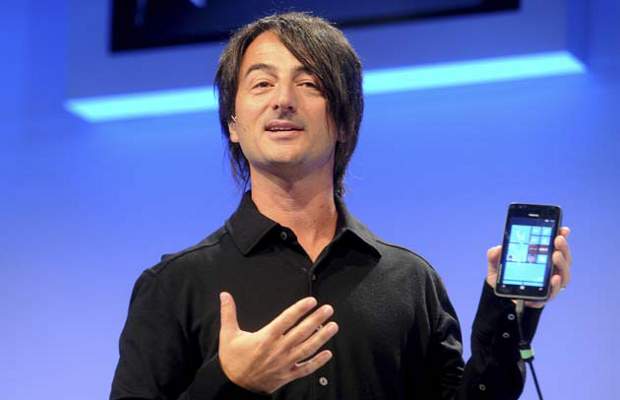 Now the corporate vice president of Microsoft, Joe Belfiore has said that a fix for the WiFi issue is coming soon.

Microsoft’s Windows Phone 8 comes with a new and improved start screen. However, the lock screen more or less remains the same. Number of early adopters of the Windows Phone 8 based devices complained about the Wi-Fi issues when the screen was turned off.

For instance, if you were uploading an app over WiFi and you just happen to lock the screen and then switch it on again -the WiFi would automatically shut off. This glitch has an only temporary fix is to keep the screen on while using the WiFi connection.

After several complaints on Twitter, Belfiore quietly confirmed the issue and stated that a fix is coming for the same. He did not share any estimated release of the update. Thankfully, not many Windows Phone 8 based devices are out there in the market.