Microsoft’s Windows 8 tablets are expected to be revealed in the second half of this year. In a blog post, Washington stated that the majority of Windows 8 tablets will have minimal pixel density of 135 dpi (dots per inch, or the number of dots of colour per inch of the screen). 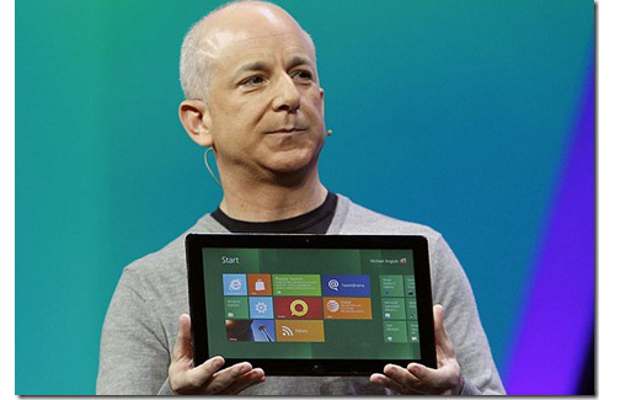 Microsoft has chosen 1024 x 768 pixel as minimum screen resolution and it is believed to be large enough for Metro style apps. Apps need to be developed by considering fixed dimensions or specific form factor. For instance, the apps developed for tablets need to be such that Metro style apps look beautiful even on large screen tablets. That means no apps should ideally appear broken or leave out a lot of empty space.