Microsoft to Bid Adieu to Internet Explorer in August 2021 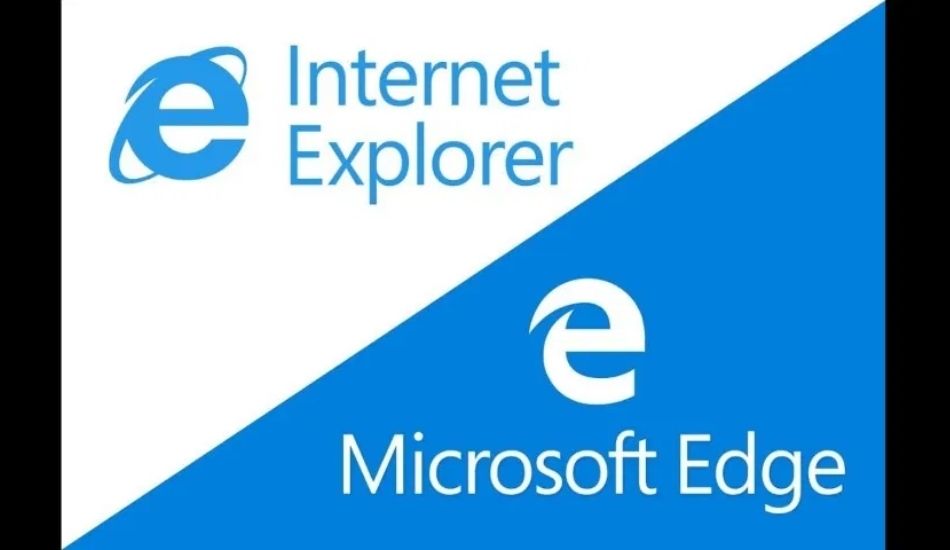 Microsoft will be shutting down the Internet Explorer on August 17, 2021

After facing a lot of ups and downs, trolls, and immense competitions from its competitors, Microsoft finally understood the importance of Chromium by Google and developed Edge Chromium which was received well.

Now, Microsoft has confirmed that it will be ending support for Internet Explorer 11 from August 17, 20201 onwards which means the browser will stop working on Microsoft products such as Office 365 and others. However, for those who will still be using the browser after the support ends can continue using it.

That said, Microsoft still isn’t completely shutting down IE11 due to most of the business still using it but, Microsoft continues encouraging users to migrate to new Edge which features an Internet Explorer Mode to maintain compatibility. The company still hasn’t revealed the timeline of the shutdown.