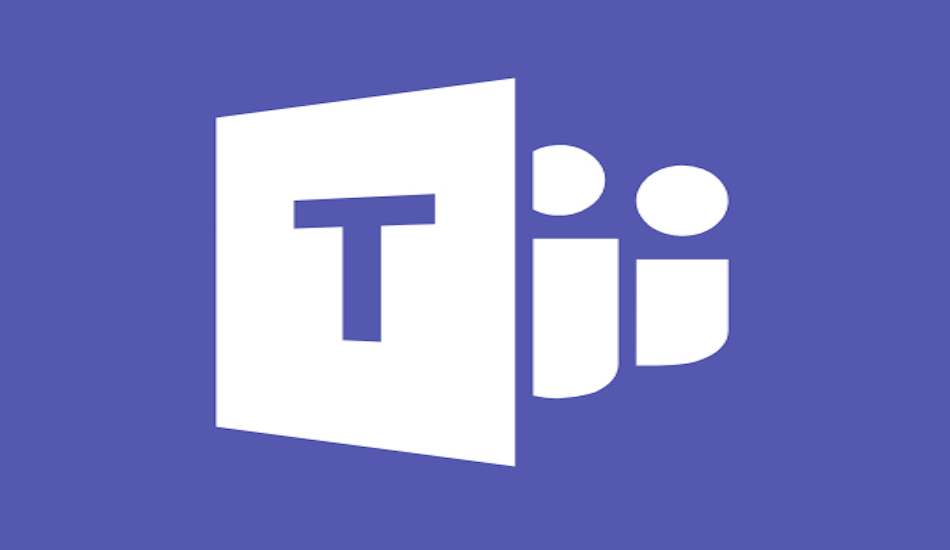 Microsoft in its recent update to its video conferencing app- Microsoft Teams, brought along with itself a new feature that is very similar to a feature that is present on its competitor- Zoom. Microsoft Teams now lets you hide your background while video conferencing, just like Zoom. The app now lets you blur the background behind you and develop an image on it, hiding unwanted things like a messy room, strolling family members etc. MicrosoftTeams does this by using AI in real-time. The app will also be bringing the ability to upload custom backgrounds, a feature already present on Zoom.

According to Jared Spataro, Corporate VP for Microsoft 365 “Custom backgrounds, which allow you to replace your background in Teams meetings with a fresh and bright home office, for example, is now generally available in Teams. This feature builds upon background blur, which uses artificial intelligence (AI) to blur the environment behind you. In the future, we will also include the ability to upload your own custom images,”

The app will also be bringing a “lift-hand” feature which the users can signal by clicking the ‘lift hand’ icon whenever they have something to say.

To use the new custom background feature-

1 Initiate or join a video call

This new update is a boon in these times of crisis as the world has taken on a ‘Work from home regime’. Microsoft Teams hit 44 million active daily users last month, which was reportedly a 40 per cent increase since November 2019.