The new Windows Phone 8 has been build using the same core of the Windows 8 operating system and thereby shares common set of features for seamless, hiccup-free interoperability. Windows Phone 8 and Windows 8 will share common features in networking, media, and web browser.

Here is a snapshot of new features that are promised with the Windows Phone 8 mobile OS. Most obvious will be the new start screen that offers live tiles in three different sizes and new palette of theme colours. 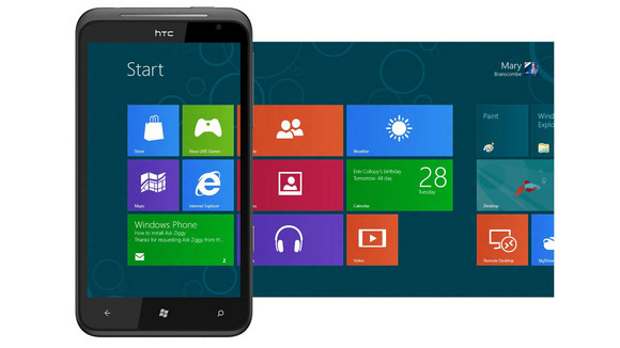 The mobile web in Windows 8 is expected to be faster and render better performance with the new Internet Explorer 10 that carries the same web browsing engine meant to be used in Windows 8 for PCs. 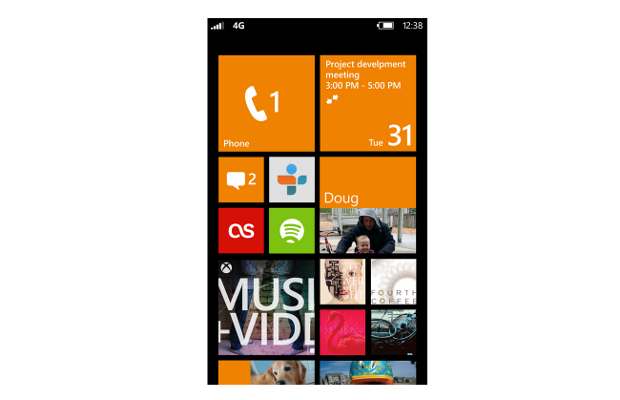 Microsoft has formally partnered with Nokia to power the mapping technology to provide more detailed maps, offline maps with navigation support, 3D maps, and turn-by-turn navigations in several countries. With this step, Windows Phone 8 will certainly have some edge over the competition unless Google and Apple bring offline maps support first on its existing devices.

Finally, users will be able to use micro SD memory cards to carry additional content in Windows Phone 8 devices.

In terms of security, Microsoft has played it save with the better app “sandboxing” where in any app can work in a peculiar environment that doesn’t hamper integrity of the system or other apps. Entire operating system and the data files can be encrypted for data security.

For the apps, Microsoft has enabled better background multi-tasking for several apps, especially those using location based services. Consumers can expect to see number of applications that will come with Voice over IP calling support as well.

These phones will also have the Near Field Communication support which allows sharing content wirelessly by merely tapping with another NFC supporting device. To compliment the NFC, Microsoft will add the new Microsoft Wallet app for the consumers to load in cash, add credit/debit cards, bank details and other membership details for making mobile payments on the go.