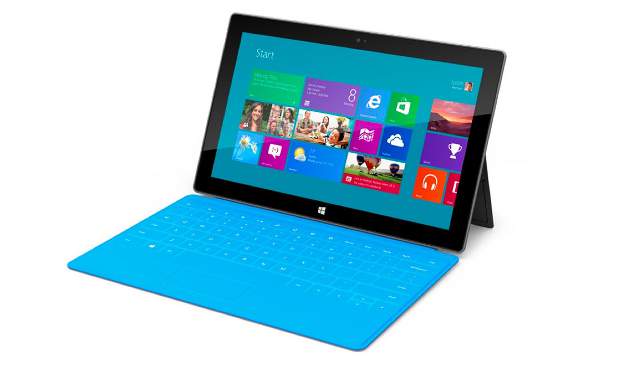 There was no information as to how many PCs were affected but the number can be in hundreds of thousands.

Six days after Microsoft received reports of a cumulative update that failed to install on some computers, the company has now released a “fix-it” tool.

“The update which tries to install and then rolls back repeatedly, affects PCs that previously ran a build delivered through the Windows Insider Programme,” technology website zdnet.com reported on Thursday.

There was no information as to how many PCs were affected but the number can be in hundreds of thousands.

The PCs represented systems which were part of “Windows Insider Programme” that received preview releases during the first half of this year before the public branch.

“If you are among the affected users, you can download and run the script to unblock the update and resume normal Windows 10 operation,” the report added.