The note taking application is now being made available for Android 2.3 Gingerbread or high running devices with a limit of up to 500 notes maximum.

Amongst the crowd of several note-taking applications and prominent ones like Evernote for Android, the software giant Microsoft has placed its best bet – OneNote Mobile. Users need a Windows Live ID for using the OneNote Mobile so that the notes can be stored online on the Windows SkyDrive – personal cloud storage space.

With the OneNote Mobile, users can take images or write down notes to be synced with the SkyDrive storage online. Over here, Microsoft has levied a limit of up to 500 notes that can be accessible, edited or created using one account. For unlocking more storage options, users will have to opt for the in-app purchase option. 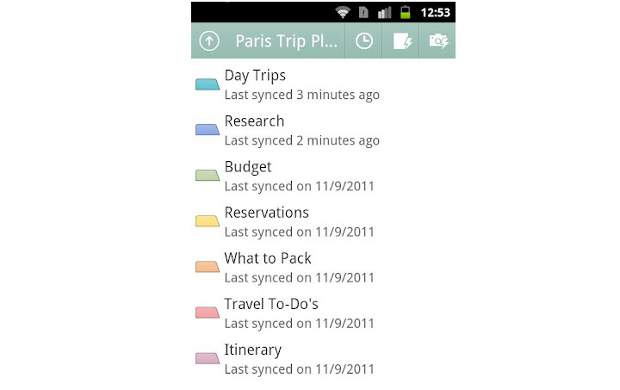 The OneNote Mobile for Android also supports opening the notebooks created using the Microsoft OneNote 2010 or the OneNote Web App. 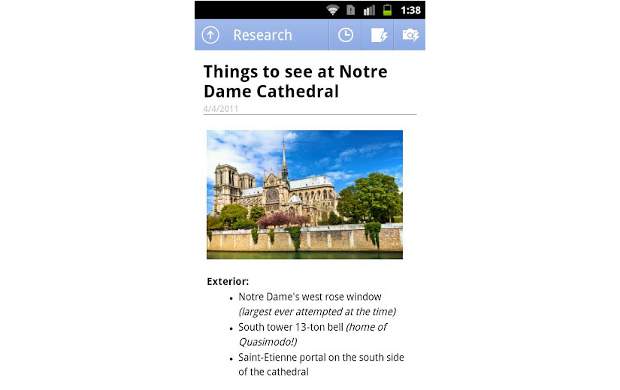 It is indeed interesting to see Microsoft betting to set space in the online storage market place where players like Evernote have been established already and offer more features. However, the availability of the OneNote on Android platform with OneNote 2010 compatibility certainly adds much value to the app.

Microsoft OneNote Mobile App is already available on the Windows Phone and iOS platforms. Android OS based smartphone and tablet users can download it from Android Market.