Microsoft claims the service to be twice as faster and 15 percent more accurate than before. 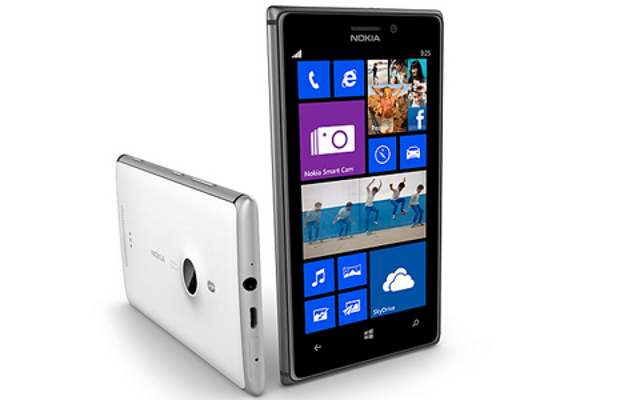 Microsoft has already rolled out the upgrade for the users in the USA and will release the same worldwide in coming days. The improvements are likely to be made available for the Windows Phone 8 devices first off and then if possible for the older devices as well.