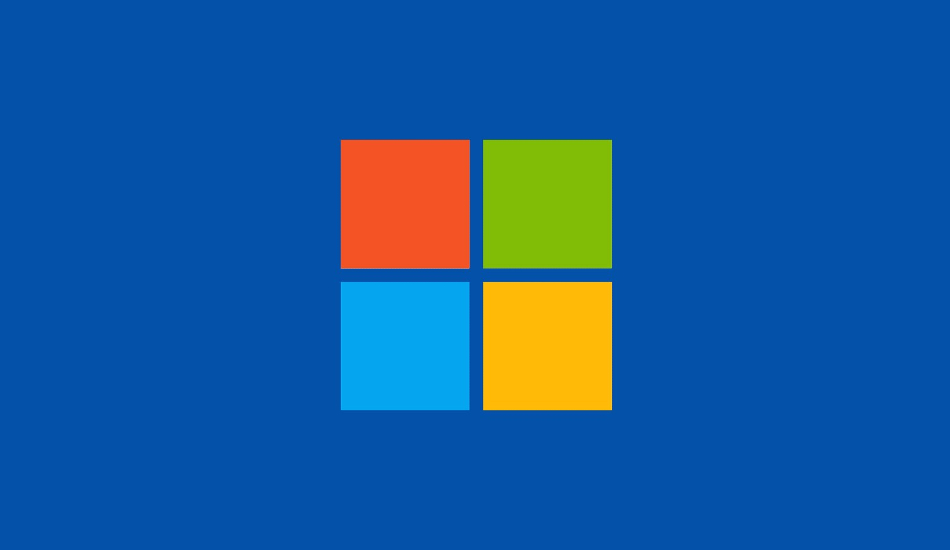 Months after warning users against using Internet Explorer browser, Microsoft is now alerting users of older versions of Windows to update their system to avoid a potential attack. The exploit is touted to trigger even without an action and has the severity of the WannaCry ransomware bug from two years ago which haunted PCs worldwide.

The vulnerability could thus allow an attacker to install programs; view, change, or delete data; or create new accounts with full user rights; allowing him to access anything on a user’s PC.

Fortunately, Windows 10 and Windows 8 systems aren’t affected by this vulnerability, though Microsoft’s biggest issue came with Windows 7 which is still running in several machines across the globe. Microsoft is thus attempting to avoid another case of the WannaCry exploit which wreaked havoc across 150 countries with more than 200,000 computers infected back in 2017.