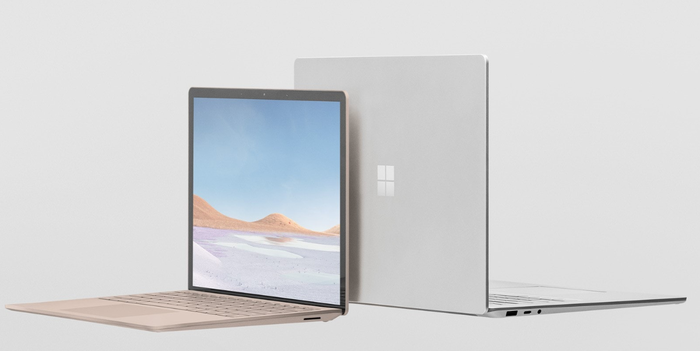 Microsoft is reportedly working on PixelBook Go competitor that will be priced aggressively to capture all price brackets.

Microsoft is reportedly working on a budget Surface laptop codenamed ‘Sparti’. It is categorised under the budget segment because the device is expected to launch between a price range of $500 (approx Rs 36000) and $600 (approx Rs 44000).

As per a report by Windows Central, the budget surface will feature a 12.5-inch display, a 10th Gen Intel Core i5 processor paired with 4GB of RAM and 64GB of storage. The device will reportedly run Windows in S Mode which means that you can only install apps from Windows Store and can browse internet only through Microsoft Edge.

Microsoft is expected to release a host of new devices in October, and Sparti maybe one of them. Currently, the Surface Laptop lineup starts at $999 and goes upto $2699.

With the new Sparti, Microsoft plans to enter every price bracket available. The new laptop is expected to be very lightweight and have a smaller footprint than current surface laptops and is designed with keeping Students in mind.

The new budget laptop will be competing with the PixelBook Go by Google. The PixelBook Go starts at $649 and has a 13.3-inch 1080p display paired with an 8th Gen Core m3 processor, 8GB of RAM, and 64GB of storage.